Secretary promises IT System will ease concerns over Catch Certificate 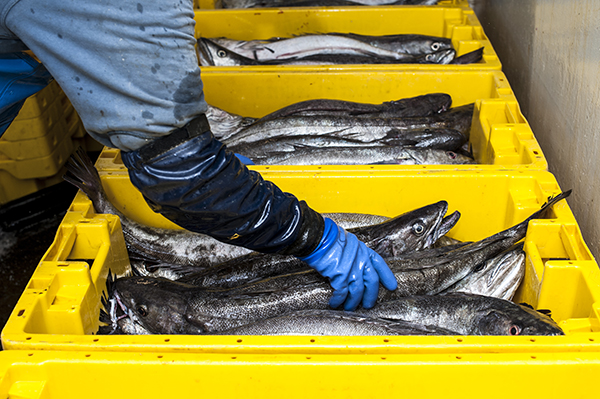 Environment Secretary George Eustice has moved to allay fears by promising a new IT System that will issue the catch certificate. Photo: Tony Fitzsimmons

Leading business figures in the UK fishing industry had written to Mr Eustice expressing concerns over the Marine Management Organisation’s plans for issuing a certificate to catches of fish for export.

The group claimed this would mean that all this information must be gathered and submitted by the deadline set in the EU Regulations, and the data on landing declarations and sales notes must match. They believed that theoretically, “this might not seem unreasonable, but it fails to take into account regulatory, logistical and commercial realities” leading to concerns that the MMO controls would case significant delays getting the highly perishable product to the markets abroad in time.

Former Director of Fisheries at Defra, Rodney Anderson said of the MMO’s controls “At best fish exports are seriously delayed with a loss in value. At worst it could well mean that fish, particularly fish landed by some of the smaller boats simply couldn’t be sold. So, the consequences are serious and I think that people are beginning to wake up to that.”

Ian Perkes, a fish merchant from Brixham said “Any hold-up in the chain would simply be a disaster for us.”

Speaking to Martyn Oates, Political Editor at BBC South West, the Environment Secretary said, “I think there may have been some misunderstandings in the communication here between the Marine Management Organisation and some local fishing groups.

He went on to say that catch certificates will be “automatically generated from a new IT system we’ve set up that over two-thirds of fish exporters are already signed up to.”

The MMO has published a handy step by step guide to exporting fish and seafood products to the EU, and a checklist for fishers intending to landing their catch directly into the EU.

Secretary promises IT System will ease concerns over Catch Certificate 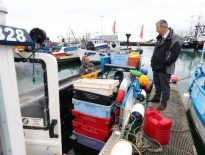 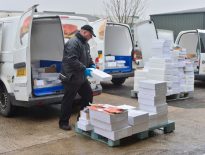 Featured News Seafish boosts Brexit transition support for the U…
0