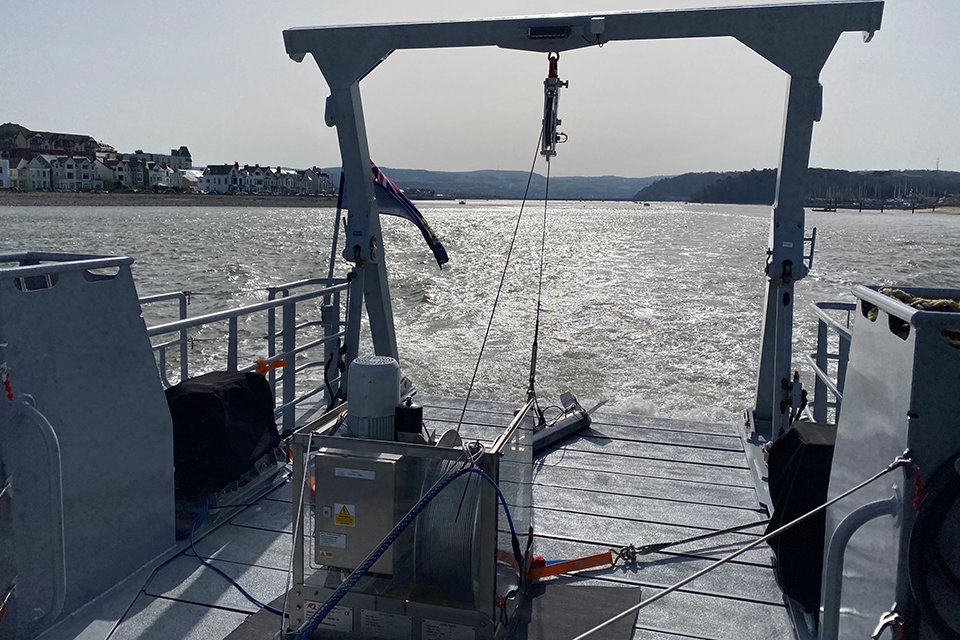 The search for the missing fishing vessel Nicola Faith from Conwy in north Wales resumed today with a Welsh Government fisheries patrol vessel assisting in the search.

The news of the Rhodri Morgan joining the search was confirmed today by the Marine Accident Investigation Branch (MAIB) and was welcomed by private shipwreck hunter, David Mearns, OAM who has been hired by the families of the three crewmen who were lost from the boat on the 27 January this year.

So far, two crew members have been identified as recovered. Skipper Carl McGrath (34) and deckhand Ross Ballantine (39) have been formally identified but Alan Minard (20) is still classified as missing.

The body of a third man recovered from the sea has not formally been identified.

The families of the three crewmen and the MAIB are keen to find the wreck to understand the causes and circumstances of the sinking.

In a statement today from MAIB they said:

“We are delighted that the Welsh Government Fisheries Patrol Vessel, Rhodri Morgan, is today joining the search for the missing fishing vessel the Nicola Faith.

“The Rhodri Morgan will be mobilised with a towable multi-pulse side scan sonar. We are extremely grateful to the crew and technicians onboard for their collaboration.

“In addition, mounted on a second vessel, Natural Resource Wales are also operating a high definition side scan sonar which has been used by the MAIB for a number of days.

“MAIB remains focused on getting answers for the families and learning what went wrong so that steps can be taken to prevent this happening again.”

Last week the search was stepped down due to poor weather conditions but today, David Mearns welcomed the recommencement of the search tweeting, “Good to see the resumption of the MAIB search for the Nicola Faith today with both the Rhodri Morgan and Seekat C out looking for the wreck.” 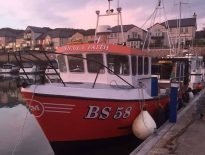 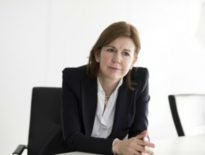