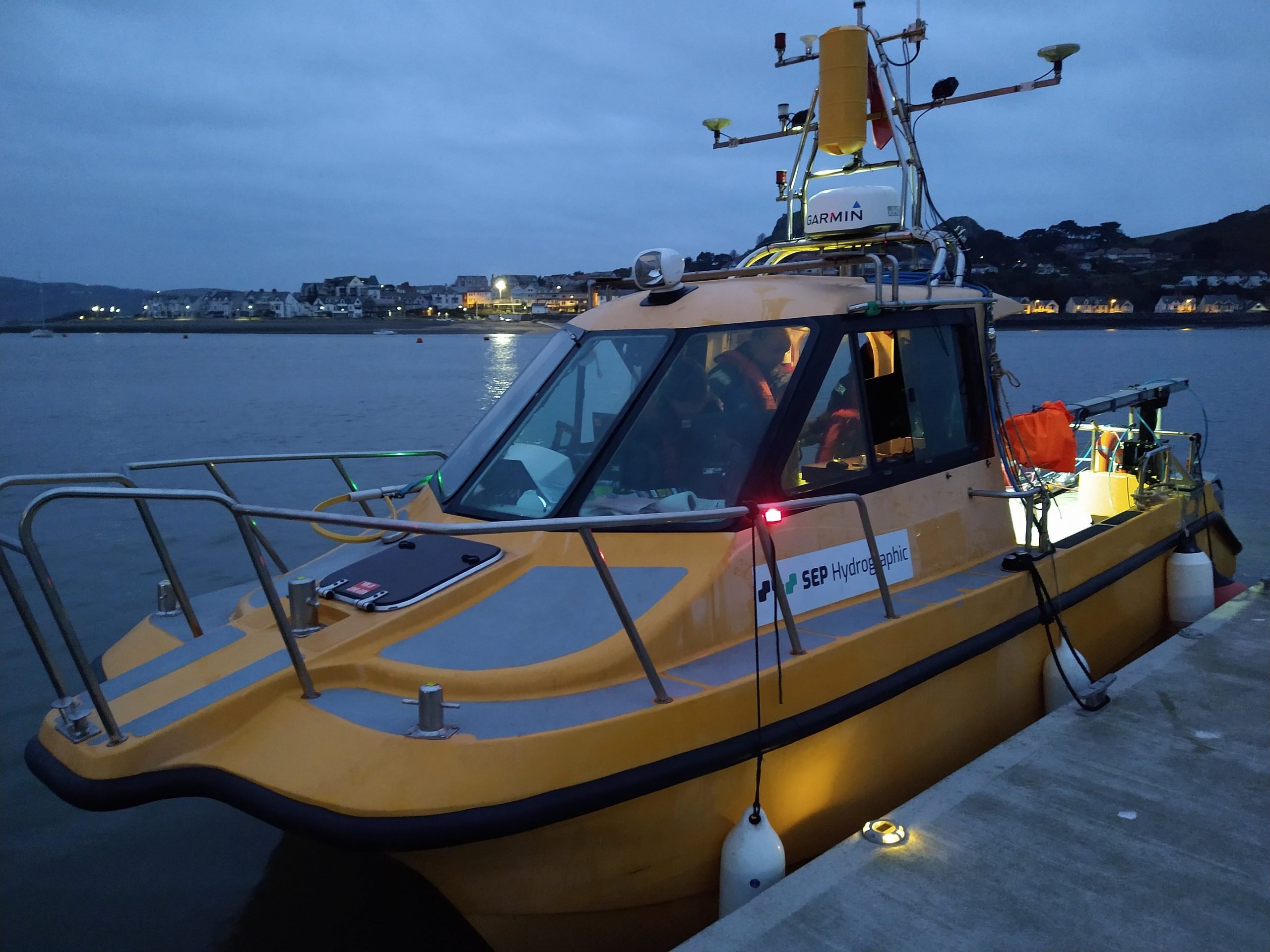 The UK Government has no idea what fish is being caught in British waters according to Labour’s Shadow Fisheries Spokesperson, Luke Pollard

The search for the missing fishing vessel, Nicola Faith continues after three bodies believed to belong to those of her missing crew have been recovered.

David Mearns, shipwreck hunter who found famous wrecks such as HMS Hood, has been hired by the families of the three missing crewmen’s to search for the missing boat which went missing off the coast of Colwyn Bay on 27 January.

He has hired a survey contractor on behalf of the families and is using a 7-metre catamaran PULSAR with sidescan sonar, multibeam echo sounder and integrated positioning accurate to 10 cm.

“These displays show the type of sonar imagery we are collecting. Conditions are good today, already searched 6 lines. If the Nicola Faith has sunk out here, we will find it,” says David Mearns tweeted this morning. 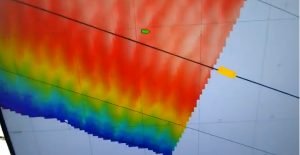 Last week, the MAIB announced that they would extend their search for the fishing vessel Nicola Faith. Although three bodies have been recently found, which are thought to be the crew of Nicola Faith, the MAIB like the missing crew families, is keen to find the wreck to understand the causes and circumstances of the sinking.

With poor weather forecast in the coming days, additional search assets with enhanced capability will be deployed over the weekend, with plans to continue once the weather improves. In addition, the search area planned to be covered has been expanded.

The MAIB has shared detailed information with David Mearns about the most likely areas the vessel could be found to ensure the best use of this extra resource.

This was a truly tragic accident which has left a community with many unanswered questions. I and my colleagues at the MAIB share their urgent need for answers and to fully understand what went wrong. The search effort continues with renewed vigour this weekend and we are pleased that David Mearns has joined this effort.

To date more than 30 square miles of seabed have been searched using specialist equipment. We have been able to identify the vessel’s primary operating area and this has been searched with a considerable amount of overlap. The specialist equipment that is being used is extremely sensitive and the search has been hampered by poor weather in recent weeks. We remain hopeful that this immense effort will bring news the families hope for very soon.

Earlier this month the vessel’s liferaft was found off the coast of Kirkcudbrightshire by HM Coastguard and was identified by the MAIB as being from the Nicola Faith.

The families have been kept fully updated on the search. 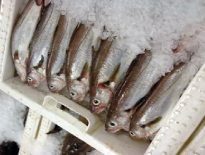 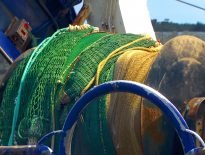