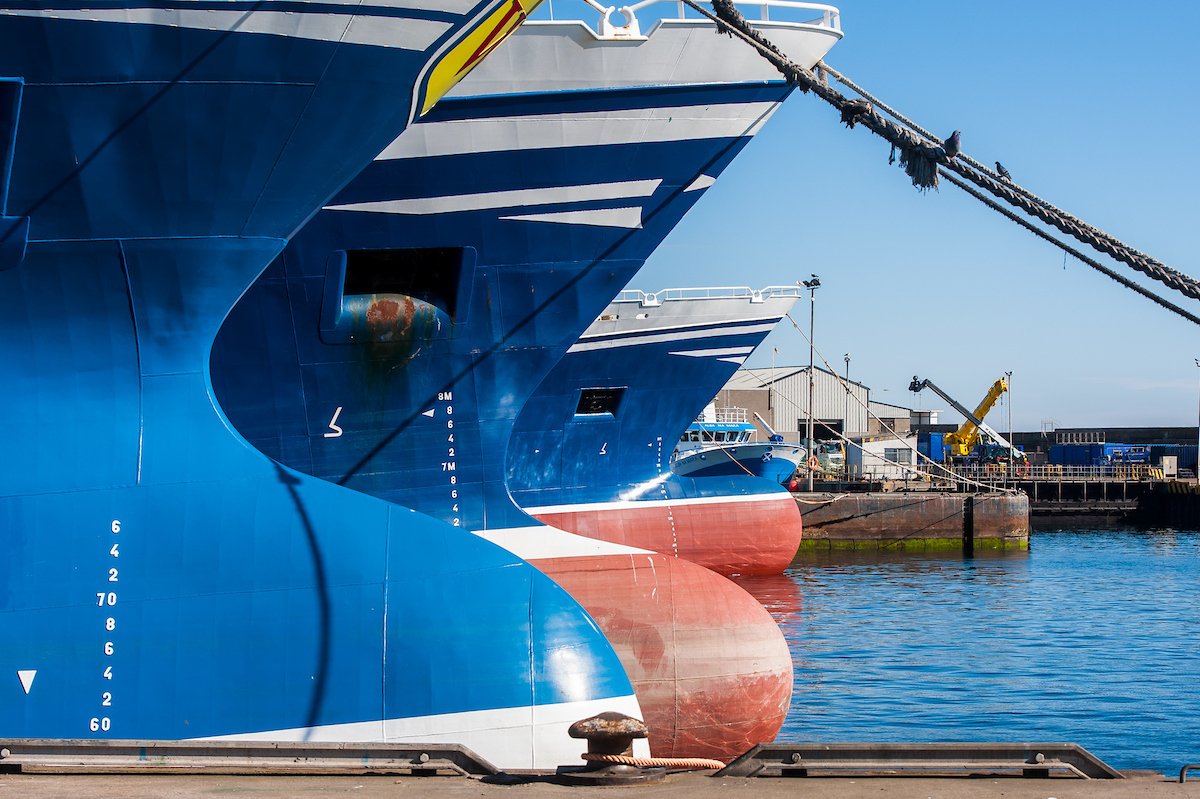 Scottish seafood businesses are widening their nets to catch more of the global market according to trade organisation Seafood Scotland.

The challenges of the past four months have noticeably shifted the Scottish seafood market, Current business behaviour points to a market dominated by long-haul and domestic markets as Europe becomes more challenging with increased red tape around Brexit, and successful ‘Buy Local’ campaigns in European markets during Covid-19 restrictions.

With the virtual standstill around export opportunities from the UK, many companies turned to the domestic market, which usually accounts for just 20% of trade.  Even that pocket was significantly impacted with the closure of food service businesses across the country.

However, many seafood businesses successfully executed rapid change programmes and built on the domestic consumer side of their businesses, not enough to replace lost income, but enough to keep their operations open alongside support received from Government packages.

Now that UK food service is getting back to work, the industry will look to grow a greater domestic demand for their catch, but they are not stopping there.

Natalie Bell, Head of Trade Marketing for Europe, Middle East and Asia at Seafood Scotland, which works to increase the value of return to the Scottish seafood 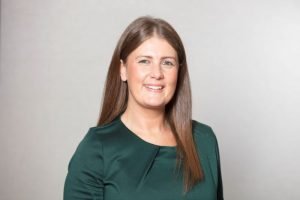 sector through trade promotion and business development support, explains: “The market profile has changed considerably.  UK consumers are demanding more of their own seafood, as opposed to the 60% that is normally imported from places like Norway.  Buying decisions are being driven by purpose, and ‘buy local’ is top of both consumer and food service consciousness, so the demand for more is likely to continue.

However, exporting profiles will also shift, with Brexit looming large on the minds of businesses.  Natalie continues: “We are receiving a greater volume of enquiries from Scottish companies looking to widen their export base.  Those that traditionally stuck to the key European markets are now extremely interested in sending their produce further afield to places such as Singapore, Indonesia, and Saudi Arabia.

Scottish seafood and its quality is widely recognised in many markets, and when passenger air routes settle into a consistent pattern, we will see higher volumes of Scottish seafood travelling beyond Europe.

“This could potentially result in a more sophisticated market that places higher value on domestic and long-haul markets – which is a significant turnaround, and it will have myriad impacts on transport, certification, processing practices, product, flavour and packaging profiles and species selection.  Furthermore, it helps companies to de-risk their operations, spreading their catch over more markets in case of further localised shut-downs in future.”

Key non-EU markets for Scottish seafood are the Middle East, USA, and Asia, particularly China, Japan and Singapore which are some of the world’s largest consumers of seafood. 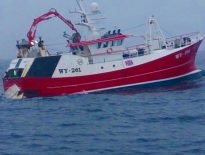