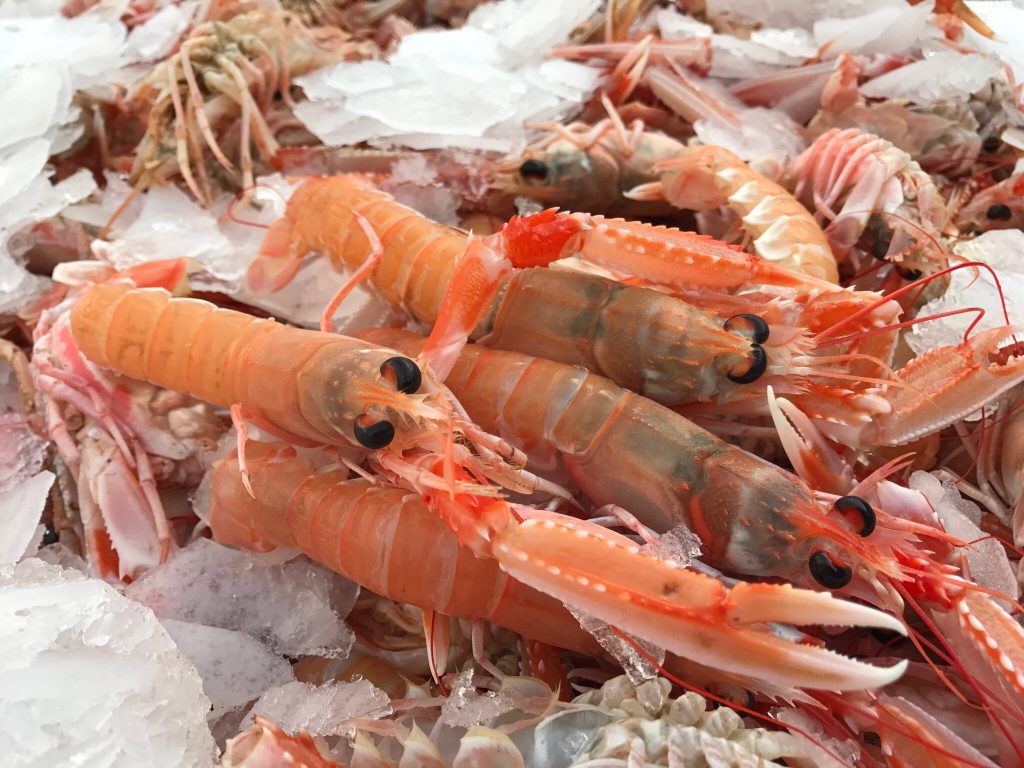 The Scottish Seafood Association has launched an angry attack on the UK and Scottish governments for letting the seafood processing sector down in its “hour of greatest need”.

But he highlighted that payouts under the £23 million Brexit scheme are only for 50% of losses. It also excludes larger businesses and those exporters which decide not to ship smaller consignments of seafood because cost exceeds value.

“The truth is that while the financial support that has been forthcoming has been gratefully received, its partial nature means that businesses are being left in great difficulties in their hour of greatest need.

“There have been a lot of promises relating to smoothing the export path post-Brexit, but very few of them have been delivered.”

Mr Buchan further rounded on the UK Government for failing to spell out how its £100m funding scheme, promised as the Brexit agreement was signed in late December, would work and which businesses stand to benefit.

“This funding package now looks like a convenient headline designed to appease the sector. When will they start taking bids, who will be eligible, when will payouts be made? We need to know but we are greeted with silence on this at every turn.”

“They have a £14 million fund from the Treasury, which they have known about for some time, yet there are no guidelines and application process in place. We know only that all projects must be for SMEs and completed by 31st March 2022 – far too tight a timetable for major works.

“It is time for both governments to step up to the plate and back up their promises with meaningful action.

“This sector is the backbone of many rural Scottish communities and a source of jobs as well as world-class seafood. If we don’t support these businesses and jobs they will be lost to other regions and other countries and they won’t come back.” 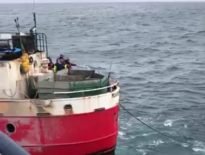 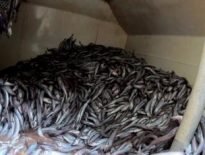