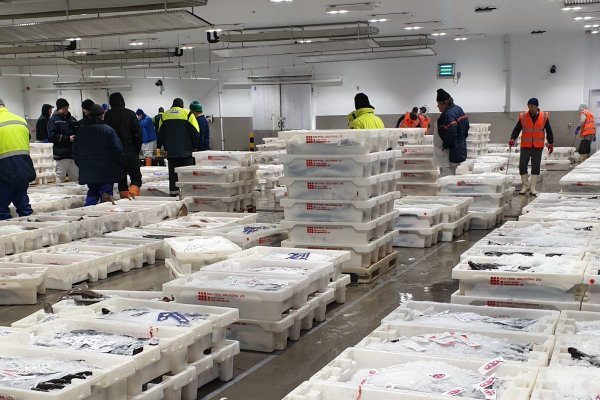 The value of landings in Peterhead rose by nearly seven percent despite a fall in tonnage landed, reveals Tony Mackay, an Economist who has closely examined the Scottish Sea Fisheries Statistics 2021.

Marine Scotland have just published their annual report on Scottish Sea Fisheries Statistics 2021, which gives detailed statistics on the landings of fish in every port/district in the country, including Peterhead. The numbers are disaggregated by species, tonnage and value.

In Scotland as a whole the value of landings in 2021 was up +8.4% but the tonnage down -1.5%. The Peterhead value rise was therefore slightly less than the national average and the tonnage fall also slightly worse.

Peterhead is by far the biggest fishing port in the country. The landings value was 39.5% of the Scottish total and the tonnage 53.7%.

There was a big increase in pelagic landings but a relatively bigger fall in demersal landings. There was also a large rise in shellfish landings but they only account for small proportions of the Peterhead totals.

The Marine Scotland report shows that there were only 95 registered fishing vessels at Peterhead at 31 December 2021, which was just 4.6% of the Scottish total of 2082. There were just 370 fishers, who were 8.7% of the national total. Those percentages are much lower than those for the weight and value of landings, so clearly most landings in Peterhead are made by vessels registered elsewhere.

Nevertheless, 2021 was obviously a better year for the local fishing industry because of the easing of the covid lockdowns and restrictions. Peterhead continues to be by far the most important fishing port in Scotland.

The annual report gives statistics on landings by Scottish vessels in Scotland and abroad. The former accounted for 74% of the value of landings by the Scottish fleet in 2021 and 61% of the weight; landings abroad accounted for 26% by value and 39% by weight.

The tables on the attached two pages give the landing statistics for each of the 18 fishery districts/ports in Scotland.

The Summary of the Marine Scotland report states that “There are signs that some parts of the fishing industry are recovering from the impacts of Covid-19, however, there hasn’t been a return to pre-pandemic levels:

The number of active Scottish vessels has remained stable at 2,082, increasing by two per cent compared to 2012. The Scottish fleet is dominated by vessels that are ten metres and under in length with a total of 1,573 vessels falling into this category in 2021. There are 509 over 10 metre vessels 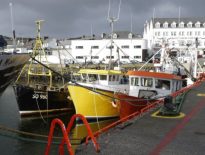 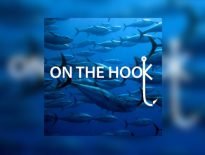 Featured News MSC defends ecolabelling programme against On The …
0