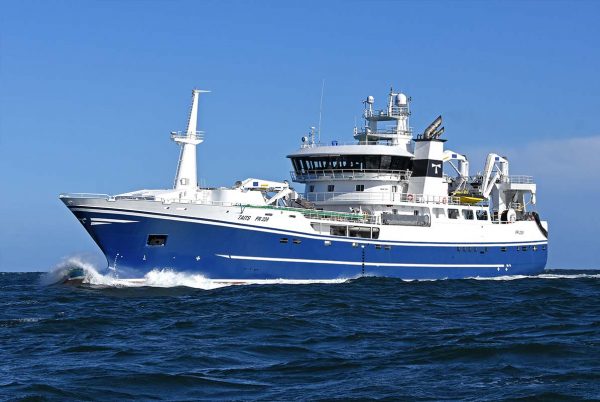 Writing in the Scotsman newspaper, Mr Gatt says that mackerel management in the Northeast Atlantic is in a state of hiatus, with the Faroe Islands, Greenland, Iceland, Norway and Russia having all unilaterally increased their mackerel quotas outside any international agreement. He says that this is in contrast with UK and the EU fishermen who have meticulously abided by international agreements on catch shares based on scientific advice, and the current situation is bad for sustainable management of the stock, which is something that is close to the heart of Scottish fishermen.

He claims that the situation is leading these rogue coastal states to depending on fishing in the international zones, whereas the UK pelagic vessels are catching their mackerel share in their own Exclusive Economic Zone (EEZ). He says:

“Sustainability is about careful management based on the science and zonal attachment principle (where the fish are present during their lifecycle) of countries involved in the fishery. The areas where the stock frequent is an especially important point because the maverick nations are not even able to catch their massively inflated quotas in their own waters, nor in most instances even in international waters.

“Prior to 2019, the mackerel fishery was Marine Stewardship Council (MSC) certified, but this has now been suspended due to the unilateral actions of these coastal states. This has created a headache for Scottish fishers and processors, given that MSC certification was a badge worn with pride to highlight their commitment to sustainability, and one which the multiple retail sector is keen to promote on fish products.”

The actions of the “maverick nations” are not alone causing concern amongst the Scottish industry, but international retailers and processors, along with other groups such as the North Atlantic Pelagic Advocacy Group (NAPA), who are a market-led approach to improve North Atlantic pelagic fisheries management. Together, they have expressed deep concerns over the future sustainability of mackerel stocks.

“We are especially keen that they recognise that Scottish fishermen are committed to sustainability and have the track record to prove so,” says Mr Gatt. “If the group signalled their support for Scottish and other fishers who abide by international agreements, we believe that would send a powerful message to the countries who do not.”

Mr Gatt has offered the UK government some advice in how to deal with the current situation ahead of the start of the coastal states fisheries talks. He suggests:

“Against this background, the UK mackerel sector is calling for urgent action by the UK and Scottish Governments to seek a solution to the impasse. As a start, the UK Government should deny access to UK waters to all third countries seeking to catch mackerel – including Norway and Faroe – unless they agree to fair shares of sustainable quotas. Access to UK waters is a vital aspect of this, because the value of mackerel is at its highest when it is around our shores due to the quality of the fish at this stage in their migration.

“There should also be a restrictive cap on mackerel catches set in international waters so that catching opportunity is based on the availability of mackerel stocks in each coastal state’s territorial waters and set within scientific recommendations.”

Despite his concerns over the actions of the maverick nations, Mr Gatt was keen to point out that even though Scottish fishing has concern about pelagic stocks, there is no imminent danger of collapsing. He said:

“For the consumer, it is important to emphasise that despite the unilateral actions of other states, the latest scientific assessments have determined that the north-east Atlantic mackerel stock is robust and in a healthy state. Mackerel is a value for money, healthy-to-eat and delicious tasting fish. Recent research has shown that the Scottish fishery has a lower carbon footprint than most other types of protein production. Scottish mackerel fishers are also involved in a wide range of scientific initiatives to enhance our knowledge and conservation of the stock.

“This means it is important to keep on buying mackerel – but make sure it is Scottish-caught to send a clear signal to those nations not pursuing a sustainable future for this vitally important fishery.”

Read the Letter in Full by clicking here 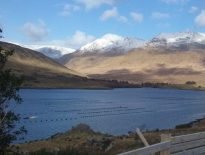 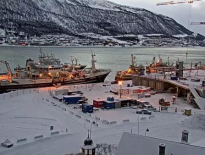