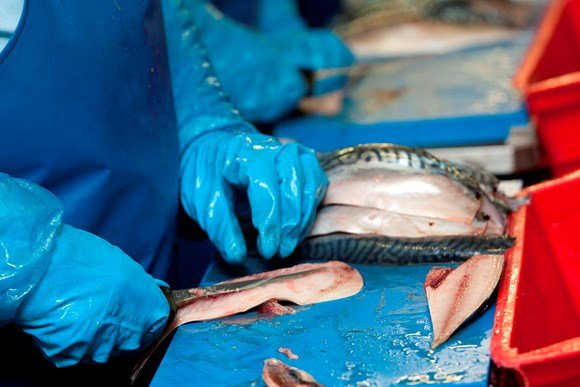 The Scottish Pelagic Processors Association (SPPA) – the representative organisation for Scotland’s mackerel, herring and blue whiting processing industry – is calling for urgent government action to support it from the serious impact of soaring energy costs.

In a letter to Prime Ministerial candidates Liz Truss and Rishi Sunak, as well as Victoria Prentis, Minister of State at the Department for Environment, Food and Rural Affairs, and Scottish Rural Affairs Cabinet Secretary Mairi Gougeon, along with local MPs and MSPs, the SPPA says the sector is reaching crisis point and mitigation support measures are required without delay.

Members of the SPPA support around 2,000 direct jobs, along with many other jobs in associated support sectors. As well as supplying high quality and nutritious mackerel and herring to the domestic market, there are also significant export sales (including blue whiting) worth around £150m a year to the Scottish and UK economy. Mackerel is Scotland’s most important fishery in terms of volume and value.

“Against the background of a challenging business environment where our members are already experiencing increased costs in many areas, including packaging and logistics, as well as the impact caused by Brexit and Covid, we have now been hit by soaring energy costs.

“Typically, the energy crisis has resulted in increases of over 300% in expenditure for SPPA members. For example, for some members the annual electricity bill has increased from £950,000 to £3.5million, and for others the increases are even higher. Clearly, such increases are not sustainable, and the outlook appears bleak with prices expected to continue to rise.

“As a sector of the fish processing industry which supports jobs in the rural economies of the north-east of Scotland and Shetland, and which plays a crucial role in maintaining UK food security and contributing to the UK balance of payments, it is imperative that action is taken by government to help our sector.

“This is especially important, given that our competitor companies in the EU and Norway are enjoying significantly lower energy costs than ourselves due to their governments not imposing the same additional taxes and levies on energy as the UK does, as well as offering other support. This makes it challenging for us to compete in export markets, as well impacting upon our capability to supply the domestic market. The situation will get even worse without direct and positive action.

“One action that would help the Scottish pelagic sector would be to establish an economic link requirement for landings by Scottish vessels into Scotland, which would ensure continuity of supply to our factories at a time when we are becoming increasingly uncompetitive with European processors due to the support they receive over energy costs. We understand the Scottish Government are implementing this action from January 2023 and we wait to see how this will materialise in coming months.

“Our association urges government to recognise the severe difficulties the pelagic fish processing sector is facing and to support the quick implementation of a wide range of mitigation support measures to help reduce our energy costs. Failure to offer significant support during this energy crisis would be short-sighted and potentially cause long-term damage to our industry, and ultimately the Scottish and UK economies.” 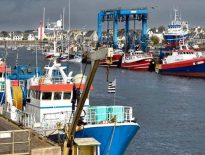 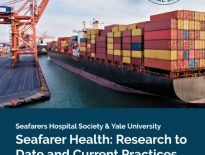