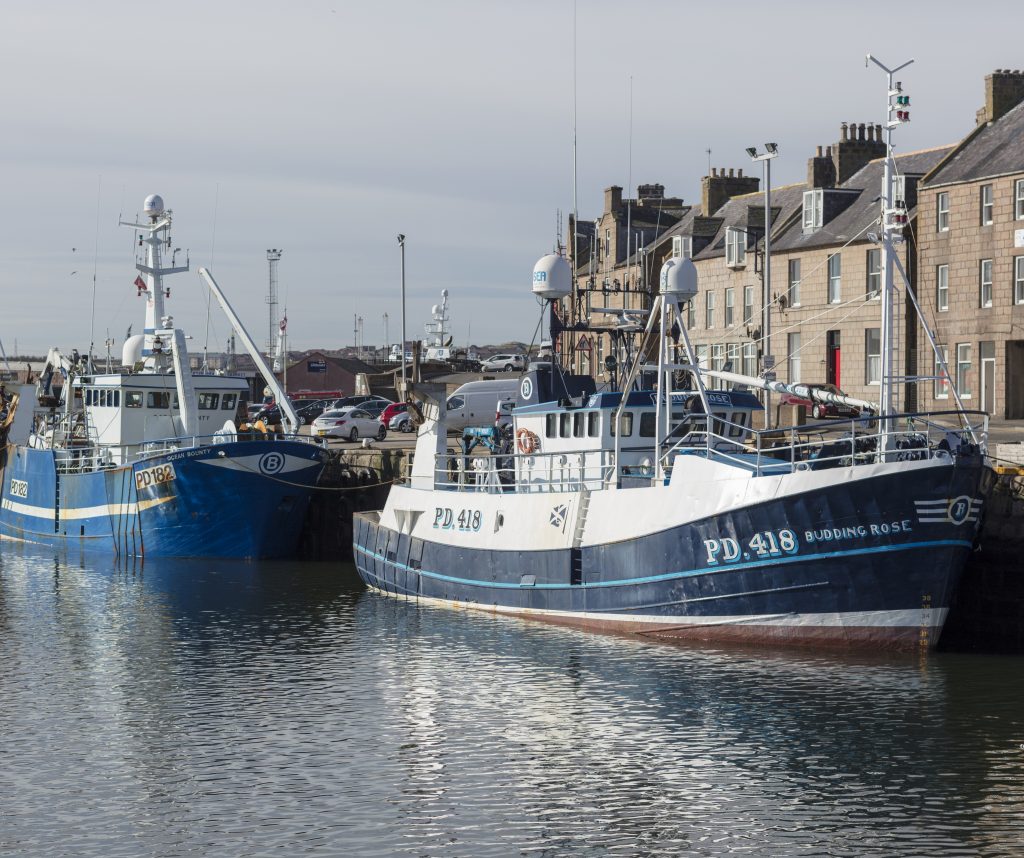 The Scottish Fishermen’s Federation has released a statement in reaction to the failed fisheries deal between the UK and Norway.

Elspeth Macdonald, chief executive of the SFF, said: “The failure to reach an agreement on fisheries between the UK and Norway for 2021 is disappointing, especially for our whitefish fleet, as Scottish and UK negotiators worked hard to make a fair and balanced offer to their Norwegian counterparts that would have been to both parties’ advantage for the rest of this year.

“It does however reflect that the UK’s new status as an independent coastal state has fundamentally changed the fisheries landscape in the north-east Atlantic, with both Faroe and Norway deciding not to have agreements with this UK this year, despite now having over-arching fisheries framework agreements with the UK.

“This means that the Scottish fleet will not have access to the Norwegian EEZ for the rest of 2021, and nor will Norwegian vessels be able to fish in Scottish waters this year. Much has been made of the UK not having access to Arctic cod quota for this year, but this was not something that the Scottish fleet derived a benefit from, and indeed was something that under the previous EU-Norway agreement, came at a considerable cost.

“The Government’s failure to secure a good deal for fishing in the Brexit negotiations, alongside our fleet not having access to Faroese and Norwegian waters this year, means that our fishing opportunities and patterns for 2021 are very constrained. We do however appreciate the efforts of our negotiators who worked hard to try to secure a deal with Norway that would have helped our whitefish fleet during what is an extremely difficult year for the industry.” 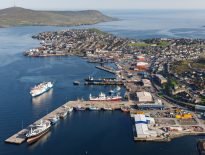 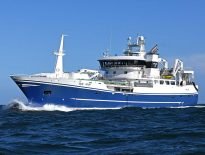