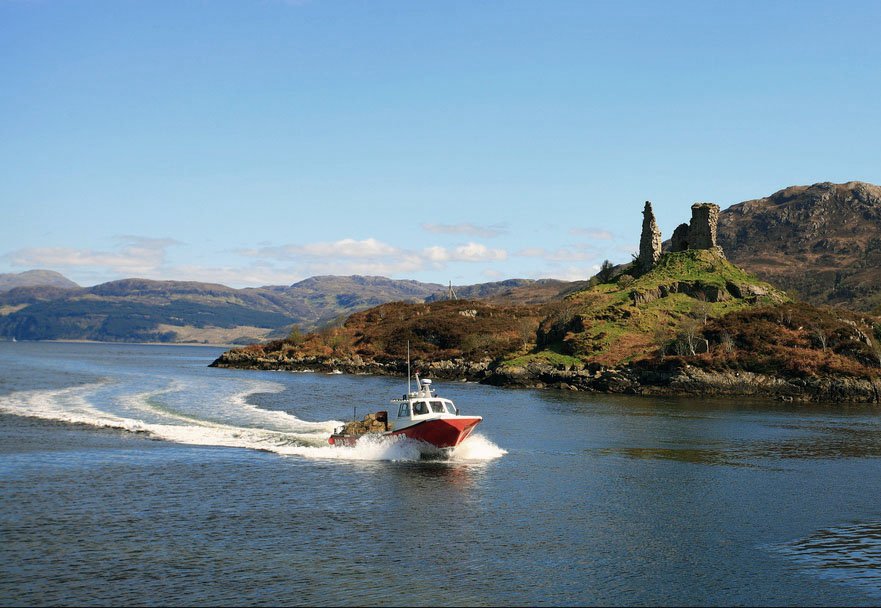 Scottish Creel Fishermen’s Federation has lodged a petition for judicial review over a a pilot proposal for the Inner Sound of Skye. Photo: NWRFA

The Scottish Creel Fishermen’s Federation (SCFF) has lodged a petition for judicial review against the Scottish Government in the Court of Session.

The SCFF claim the legal issue behind this judicial review is the handling of the Scottish Government’s Inshore Fisheries Pilot Programme; specifically its decision to refuse a pilot proposal for the Inner Sound of Skye.

They say, the proposed Skye Pilot was designed to provide evidence on the environmental and economic benefits of creeling as opposed to trawling in Scotland’s important inshore Nephrops fishery and that this legal challenge highlights an important concern about the way inshore fisheries are managed by Marine Scotland and an apparent gap between policy and practice. Marine Scotland is the executive agency that is responsible for the management of Scotland’s publicly owned inshore fisheries.

Speaking to The National, Alistair Sinclair, national coordinator of the SCFF, told the paper the body is acting “after years of frustration” in dealings with both Holyrood and its Marine Scotland agency.

He said: “Our marine environment continues to be failed by civil servants.”

In their briefing note the SCFF write “We have an uncontroversial definition of fisheries management: “the application by a public authority of fisheries management measures in support of inshore fisheries policy objectives and the public interest”. The broader question needing urgent examination is whether Marine Scotland, in managing our inshore fisheries, meets this definition both in the case of the Inner Sound Pilot Programme and more generally.

“The failures on behalf of Marine Scotland that led to the SCFF to bring this judicial review follow a predictable pattern of behaviour, which suggests that it may not. We believe this to be a matter of great public concern because our fisheries are one of Scotland’s greatest assets. Our inshore fisheries are of particular ecological value as well as being of huge economic significance to coastal communities.

“This judicial review is ultimately about the Scottish Government doing what they say they are going to do. In this case, the crucial issue is understanding the relationship between protection of key marine ecology and maintaining a healthy fishing economy. This briefing note is headed by a quote from Nicola Sturgeon that indicates that the Scottish Government understands the importance of that relationship; the issue of obtaining evidence of that relationship, for fisheries management purposes, is at the heart of this Judicial Review.

“Readers can assess for themselves whether the First Minister’s words are mere lip-service or whether she and her government mean what they say. This judicial review is therefore also about trust and confidence in the Scottish government’s policies.”

The Key Points of the SCFF’s review are:

You can read the full briefing note here. 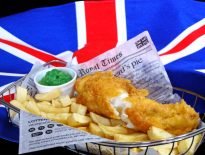 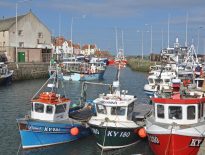