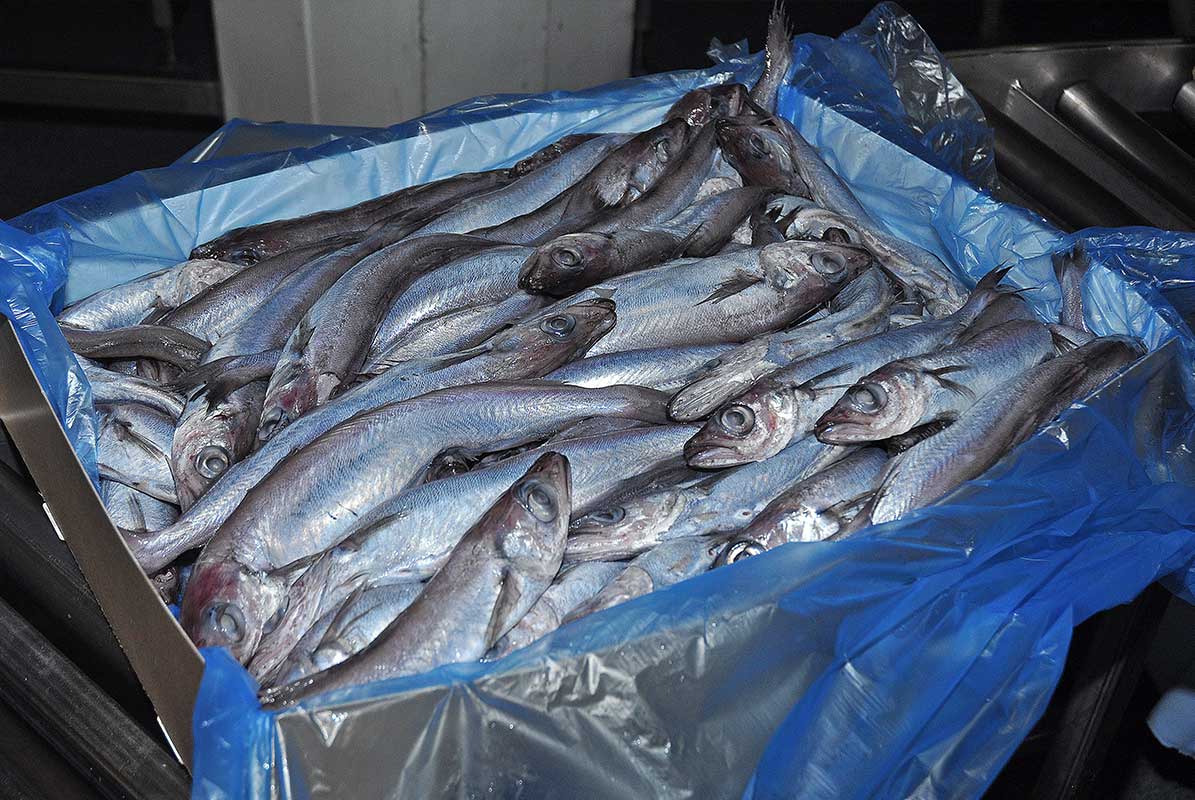 The Scottish Pelagic Fishermen’s Association has condemned the continuing presence of a fleet of Russian midwater freezer trawlers fishing for blue whiting in the UK’s shared zone with the Faroe Islands.

Not only does this come against the background of international condemnation of Russian aggression in Ukraine, but blue whiting is also being caught in the area that is much larger than the historic Faroe share recommended by ICES. The shared or joint area between the UK and Faroe was intended primarily for oil and gas exploration, but it also includes a fisheries agreement.

In 2021 the Faroese blue whiting quota was 82,000 tonnes, but this year it has undergone a massive unilateral increase to 267,413 tonnes, while Russia has declared a 55,834 tonnes quota. It is not clear how much of the 267,413 tonnes of the Faroese quota has been given Russia.  However, it is likely to be significant and is effectively being used as a means of ‘printing currency’ to purchase cod quota from Russia for the Faroese demersal fleet.

Ian Gatt, chief executive of the Scottish Pelagic Fishermen’s Association said: “The Association had pre-warned both the UK and Scottish governments that it was likely that Faroe Islands would grant licences to the Russian fleet to fish blue whiting in the “special area”; and this has indeed happened.

“As far as Faroe Islands is concerned its business as usual with Russia.  The Russian fleet is being fully serviced by the Faroe Islands, including re-fuelling and the ability to tranship catches to reefers. The proceeds of this fishery will further fuel the war effort by the Kremlin.  This is a deplorable action by Faroe Islands to continue this relationship with Russia while we watch the atrocities in Ukraine.

“Thousands of Ukrainian people are fleeing for their lives, their homes are being bombed to rubble, and the enormous death tally of innocent civilians is clearly not registering on the Faroe Islands radar.  The Association recognises that both UK and Scottish governments have been working through diplomatic routes to try and dissuade Faroe Islands licensing Russian vessels to fish in what is mostly UK waters – but this has failed.  It’s imperative that the UK now revisits its fishery relationship with Faroe Islands.” 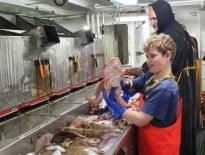 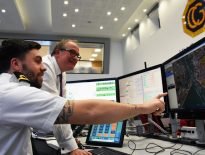