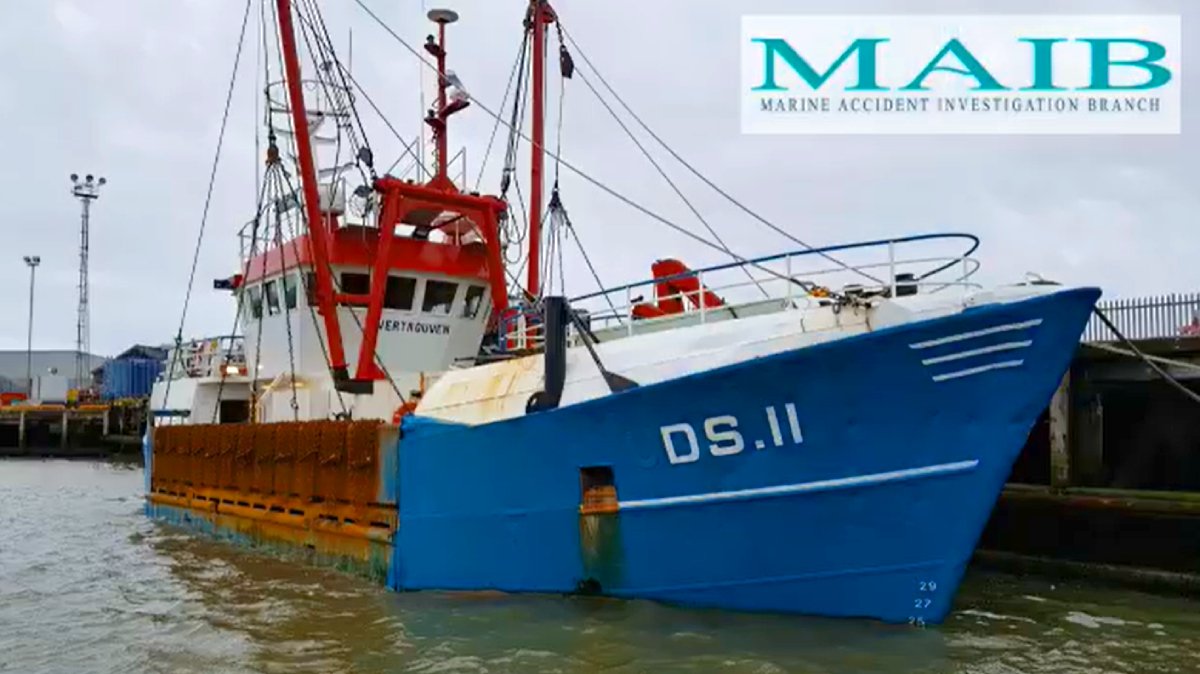 The skipper of a scallop dredger found guilty of not keeping a proper lookout which caused the drowning of three men in 2017 has been jailed for twelve months at Lewes Crown Court.

Mr David Marr was found guilty of causing the drowning of Romanian men, Mircea “Mitch” Ilie (40), Irinel Popovici (41), and Treaiam Dumitrache (50), who died on an overnight fishing trip onboard the James 2 in August 2017.

Marr from Aberdeenshire was skipper on the 26.24 metre Vertrouwen on the night of 06 August 2017 when at 00.26, his fishing vessel swamped the James 2, a 5.64 metre recreational motor cruiser who had four men onboard on an overnight fishing trip.

The Vertrouwen left the port of Shoreham at 00.07 that night with four crew onboard. Marr, an experienced seaman of 35 years too the first watch.

The Court heard that at 00:24 he sent a WhatsApp message to a friend, and a minute later, unknown to Marr, the trawler passed the James 2, swamping it and causing it to sink.

Elvis Cojocariu who was the only survivor that fateful night, told the court the crew had seen the Vertrouwen from about 1km (0.6 miles) away, and all four had been signalling “like mad” as it approached, the Crown Prosecution Service (CPS) said.

However, despite their efforts to alert the trawler it carried on in the same direction and at the same speed and the four men’s motor cruiser was swamped by waves, a CPS spokeswoman said.

Mr Cojocariu described having a “clear view of the Vertrouwen’s deck as she passed by and that he couldn’t see anyone there,” she said.

Mr Cojocariu was dragged from the water alive by a fisherman after the sinking, suffering from hypothermia.

Marr claimed he had not seen the smaller vessel’s navigation or cabin lights, or the head torches of the men on board.

The jury was told Marr had been unaware that the motor cruiser had sunk until a crew member told him “there was an incident off Shoreham the night before”.

Libby Clark, from the CPS, said: “Instead of constantly checking to ensure he knew what was out there, it appears [Marr] was doing other things and, even after his actions caused the James 2 to sink, he continued to sail on, oblivious to the fact that three men were about to die as a result of his not keeping a proper look out.

“The evidence showed that he would have been able to see the lights on the boat for six minutes before the near-miss, yet he continued to sail directly towards the boat with tragic consequences.” 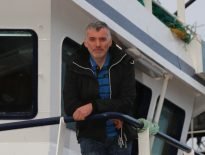