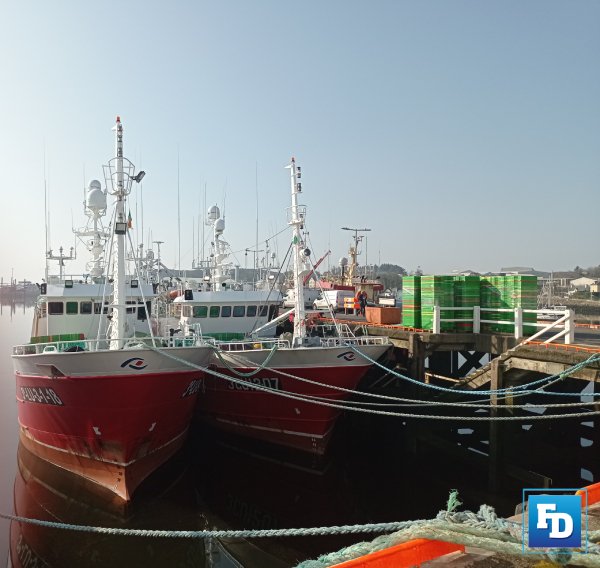 EU countries will be able to restrict access for fishing vessels of other member states to their national territorial waters within 12 nautical miles of their coast for another ten years. Access will remain granted only to vessels that traditionally fish in the area. This will allow member states to decrease fishing pressures in some areas and preserve local economic and small-scale activities along their coasts. For outermost EU regions, derogations cover areas within 100 nautical miles of the coast for vessels registered in the ports of those regions.

Parliament supported the agreement reached with Council in September by 608 votes against 13 and 9 abstentions, allowing the current regime – which reflects several bilateral adjustments and changes following the withdrawal of the UK – to continue until 1 January 2032, and to keep the protection measures in place.

Report before next extension

According to the agreed text, the Commission will prepare a report for the Parliament and the Council by 30 June 2031 on the implementation of these rules before they are due to expire. In case the Commission decides to review the Common Fisheries Policy, it will also conduct an impact assessment in line with the EU’s better regulation principles.

Regarding the use of fishing gear in contact with the seabed, the Commission and Parliament took note of the ongoing discussions in the Channel area, where concerns have been raised about their impact. Both institutions express support for local initiatives and invite member states to submit joint recommendations taking local views into consideration.

This will enable the Commission to follow up with technical measures reflecting scientific assessments – for which the Commission will provide funding – and the socioeconomic impact of possible restrictions.

Following the vote in the Plenary, the EP Rapporteur and Chair of the Fisheries committee Pierre Karleskind (Renew, FR) said: “I welcome the adoption of this agreement. The ball is in the fishers’ camp now to find an agreement at the local level, based on consensus and with a European dimension.”

The rules will apply across the EU from 1 January 2023. Following the plenary vote, the agreement will have to be formally approved by the Council and will enter into force on the seventh day after its publication in the EU Official Journal. 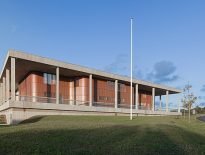 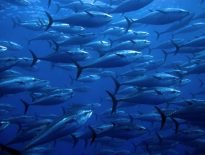