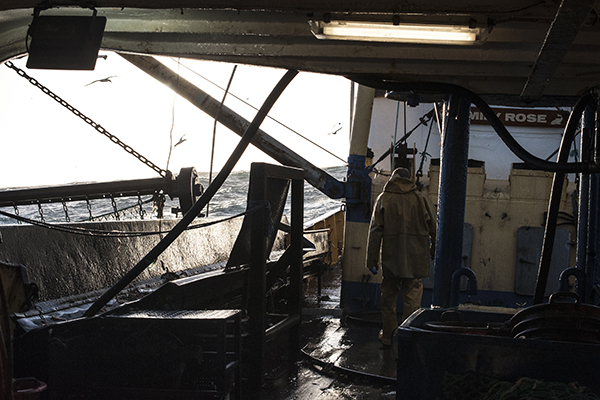 Round nine of negotiations between the UK and the EU ended yesterday with a compromise or any word of a sweetner being offered. Photo: Tony Fitzsimmons

Round Nine of the negotiations between the UK and the EU concluded again, yesterday, with no sign of compromise on the ‘level playing field’ and fisheries.

According to both sides in their respective press statements after the talks, they seem to be as far away as ever on any deal that would be mutually beneficial to both blocs.

The complications deepened this week with the UK and Norway signing a fisheries framework agreement. This was an historic moment for the British as it is the first international fisheries agreement the nation has signed since it has become an independent coastal state after leaving the European Union.

“The agreement demonstrates the shared will of the UK and Norway to cooperate as independent coastal states and seek effective and sustainable management of their fisheries. The treaty incorporates the same principles that the UK is currently seeking with the EU – a framework agreement which reflects the UK’s and Norway’s rights under international law,” says the UK Government.

What hasn’t materialised in either press release is the report from the Guardian, “Britain offers EU fishing concession as part of Brexit sweetener” where it reported:

“Britain has offered a three-year transition period for European fishing fleets to allow them to prepare for the post-Brexit changes as part of an 11th-hour deal sweetener.

“The catches of EU fishermen would be “phased down” between 2021 and 2024 to offer time for European coastal communities to adapt to the changes.

“The lengthy transition period is contained in a new negotiating paper tabled before the current round of negotiations in Brussels between the teams led by the UK’s chief negotiator, David Frost, and his EU counterpart, Michel Barnier.”

In his press release on Friday after the talks ended, UK Chief Negotiator, Lord David Frost said: “On fisheries the gap between us is unfortunately very large and, without further realism and flexibility from the EU, risks being impossible to bridge.  These issues are fundamental to our future status as an independent country.

“I am concerned that there is very little time now to resolve these issues ahead of the European Council on 15 October.

“For our part, we continue to be fully committed to working hard to find solutions, if they are there to be found.”

In his post-talks press release, EU Chief Negotiator, Michel Barnier expressed the same sentiment, that any sort of deal was far from being achieved. 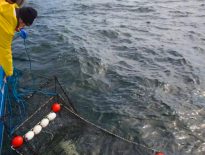 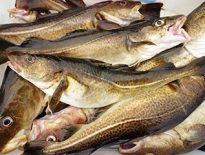