Researchers find an increase in Kudoa parasite in mackerel 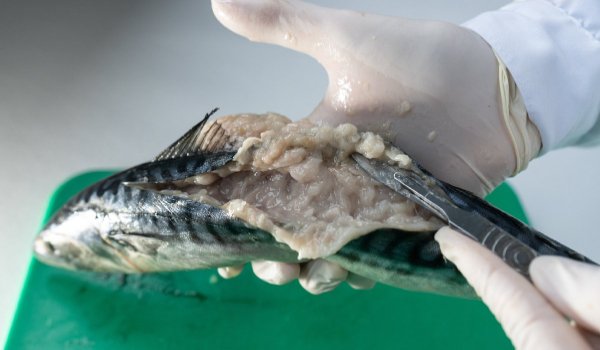 A little over 2,100 tonnes of the capelin quota for the Barents Sea remains for the Norwegian pelagic fleet as the weekend approaches. Photo: Norges Sildesalgslag/Helge Skavlan-2021

A report from the Norwegian Institute of Marine Research (HI) has warned of an increase of the ‘Kudoa’ parasite in mackerel caught in the North Sea.

The Kudoa parasite turns the fish meat into a liquid, jelly-like mass after the mackerel is dead. Now researchers are seeing an increase in jelly mackerel from the North Sea.

The Kudoa parasite has microscopic spores that sit in the muscle tissue in what makes up the fillets of fish. After the fish is dead, the spores begin to produce an enzyme that turns the fish meat into a jelly-like and liquid mass. This condition is often called “soft flesh” or jellyfish.

Researchers from HI have now looked at data from monitoring the parasite over the past 15 years.

“We see a clear increase. In the last 10-15 years, the prevalence of “soft flesh” has been stable at around one percent in mackerel from the North Sea,” says HI research fellow Lucilla Giulietti.

In 2019 and 2020, the researchers saw that the incidence of “soft flesh” increased between three to six times as much.

Large mackerel is most affected

The kudo parasite is not dangerous to humans but can be a problem for the industry as the fish are destroyed.

The researchers also saw that it is most often large mackerel, over 400 grams, that are affected by the Kudoa parasite. It is this mackerel that is most in demand and gives the best price.

But researcher Giulietti emphasises that it is too early to determine whether it is a real increase or just a temporary flare-up.

“It can be a question of a natural variation, so we will follow developments closely in the future,” says Giulietti.

Another important finding was that it was apparently only fish that had large amounts of the Kudoa parasite in the meat that developed “soft flesh”.

Can PCR test the fish to find parasites?

The researchers also developed a new method for testing the fish for the Kudoa parasite. From just visually examining the fish on board the research boats, they can now PCR test the fish in the laboratory.

By taking tissue samples around the fish’s dorsal fin and analysing them, the researchers can detect fish that have the Kudoa parasite in them, even without it being visible. In this way, researchers can more easily form a picture of the Kudoa deposit in the mackerel stock that is fished on, than by just counting the fish that actually develop “soft flesh”.

“It can be compared a bit with testing for coronavirus. PCR testing reveals several cases, including those that do not have symptoms,” says Giulietti.

More mackerel in the North Sea come from southern areas, probably due to climate change and warmer water in the north. In southern waters there are also more parasites.

Together with other HI researchers, Giulietti has started a new project that will try to find out the causes.

“Among other things, we will look at whether age can be an explanation for the mackerel getting more Kudoa parasites. At the same time, we will monitor the mackerel in the new distribution areas for the stock,” says Giulietti.

This work will be done on various research cruises in the Norwegian Sea and adjacent waters, in close collaboration with other research groups at HI, in Norway and internationally.

Researchers find an increase in Kudoa parasite in mackerel 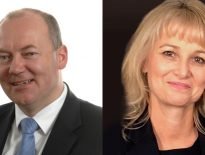 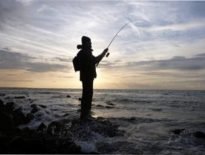