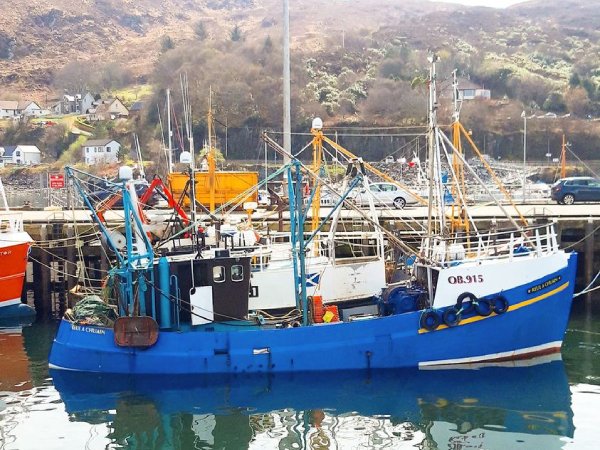 The Marine Accident Investigation Branch (MAIB) has released its report into the fatal man overboard from the trawler ‘Reul a Chuain’ in the Sound of Rum on 24 June 2021.

The Report stresses the importance of wearing a personal floatation device (PFD) when at sea because it can increase the chances of survivability in the case of a man overboard situation.

On the evening of 24 June 2021, the 18-metre Reul a Chuain (OB915) was on passage with three crew to Mallaig, Scotland when a deckhand fell overboard in adverse weather while trying to recover one of the vessel’s nets, which had slipped over the stern during heavy rolling. The skipper attempted to recover him from the water but also fell overboard. Neither of them were wearing personal flotation devices.

Both men were recovered by the inexperienced remaining crew member. The skipper was unresponsive and, despite efforts by the vessel’s crew and search and rescue personnel, he could not be revived. The MAIB says, their investigation found that control measures identified in the vessel’s operational risk assessments had not been implemented immediately after the net was taken on board after the fishing operation ended. This allowed, with the deteriorating weather conditions, for the net to slip overboard, which led to an emergency situation that continued to escalate with dire consequences. 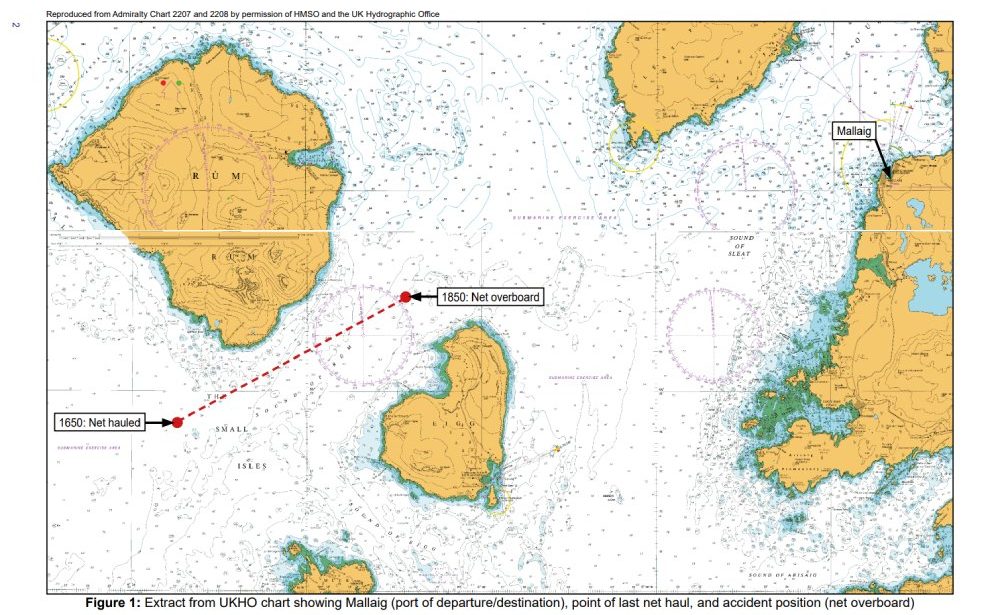 In the report they say, “Given the existing extensive safety guidance to fishing vessel owners and skippers, specifically on mitigating the risks of falling overboard, and the requirement for fishermen to wear a personal flotation device or to have measures in place to prevent falling overboard, no recommendations are made in this report.”

In the Report analysis the MAIB finds that the skipper “died from immersion in water” after falling overboard while attempting to rescue the boat’s senior deckhand who have fallen overboard while trying to retrieve the trawl net.

It says, “He was not wearing a restraint arrangement, which would have prevented his fall overboard, nor a PFD, which would have increased his chance of survival once in the water. While the skipper and senior deckhand had extensive fishing experience at sea, the sequence of events that led to the falls overboard and subsequent rescue attempts resulted from poor work practices, infrequent emergency drills, and consequently a lack of familiarity with rescue techniques and equipment.” 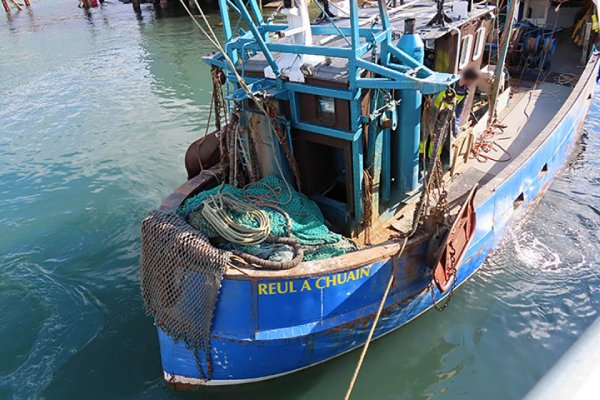 The Report also points to the stowage and recovery of nets. It says:

“The stowed nets protruded above the 700mm bulwark and made them vulnerable in adverse weather. Recovery of the nets during fishing was a daily operation for the crew and the nets’ stowage position was unchangeable. The situation changed when Reul a Chuain encountered unexpected bad weather that caused the vessel to roll heavily and an unlashed net to slip overboard. The net recovery operation then changed when the net hook became unusable, and the conditions made rerigging it impractical and risky. The decision to recover the net by hand may have been a logical solution, but it introduced additional 12 risks on the cluttered deck that the crew had not considered. The risk assessments found on board Reul a Chuain appeared to cover the risks associated with the vessel’s operation. Poor stowage of equipment was identified as a hazard and the listed control measure was for equipment to be stowed appropriately and lashed down. Despite this, the nets had not been lashed down at the end of fishing and before starting passage to port.”

The report also found that the senior deckhand placed himself in a vulnerable position by standing on top of the nets to pull them in. The report finds:

“Furthermore, he was neither wearing a safety harness and lifeline to prevent a fall overboard nor a PFD. Once he had fallen overboard, he required assistance to reboard the vessel as there was no foothold. Having seen the senior deckhand fall overboard, the skipper’s action to reach down to help him in the water below was probably instinctive and without thought for his own safety or the consequences. The skipper’s position by the low bulwark, the vessel’s continued rolling and the additional force required to assist the senior deckhand likely caused him to overbalance and then fall overboard, leaving the inexperienced junior deckhand to cope on his own with two men in the water.”

The Report examined the survivability in cod water. It says:

“Survivability in cold water It is likely that the skipper’s initial fall into the water, the effect of the waves and the induced stress and confusion, combined with his later incapacitation due to the lifebuoy around his knees, caused him to inhale water. Reported observations during the attempted resuscitation were consistent with water inhalation.

“After his initial fall overboard, the skipper would have expended a significant amount of energy trying to remain afloat. Additionally, the cold water would have limited his capacity to operate within minutes of immersion, and cold water shock and hypothermic effects would have caused stress in his system.

“MAIB statistics have consistently shown that survivability following a man overboard is more likely if a PFD or lifejacket is worn.”

On casualty recovery, it found:

“The junior deckhand had not taken part in a practical man overboard drill on Reul a Chuain and consequently was unaware of the presence of any man overboard recovery equipment. Although the skipper had talked him through emergency scenarios during his time on board, his focus was on operating the fshing gear. The junior deckhand was unprepared to respond when faced with the situation of both his colleagues falling into the water in adverse weather. However, despite unfamiliarity with the operation of the winch, he managed to successfully follow the senior deckhand’s instructions to set it up and use it to recover both men. The junior deckhand subsequently applied his training to perform CPR on the skipper in an attempt to save his life.”

“Regulatory oversight The MCA’s 5-yearly surveys and intermediate inspections of Reul a Chuain enabled surveyors to assess the vessel and issue it with a fishing vessel certificate for operation. However, surveyor’s inspections are carried out in port and are thereby limited to the presentation of the vessel, its equipment and paperwork on the day of the survey or inspection. Surveyors do not have oversight of a vessel’s day-to-day operations once it is at sea and cannot know if risk mitigation measures are regularly applied.

“Reul a Chuain’s safety folder appeared to have been completed correctly; however, risk assessments had not been updated for some time and several risk mitigation measures were not routinely applied by the crew once the vessel was at sea.

“The permitted low bulwark heights of Reul a Chuain meant that there was an increased risk of falling overboard. There was no requirement to ft safety rails or guard wires as this would have interfered with the operation of the vessel. The alternative was the provision of restraint arrangements where there was a risk of falling overboard. However, the crew did not wear restraint arrangements, and not all the crew routinely wore PFDs when working on deck.”

The MAIB Report reaches the conclusions: 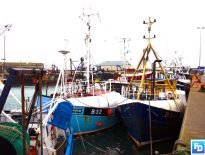 Latest News Immigration Minister plans to meet with fishing in… 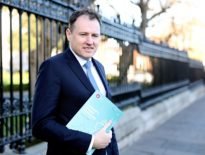