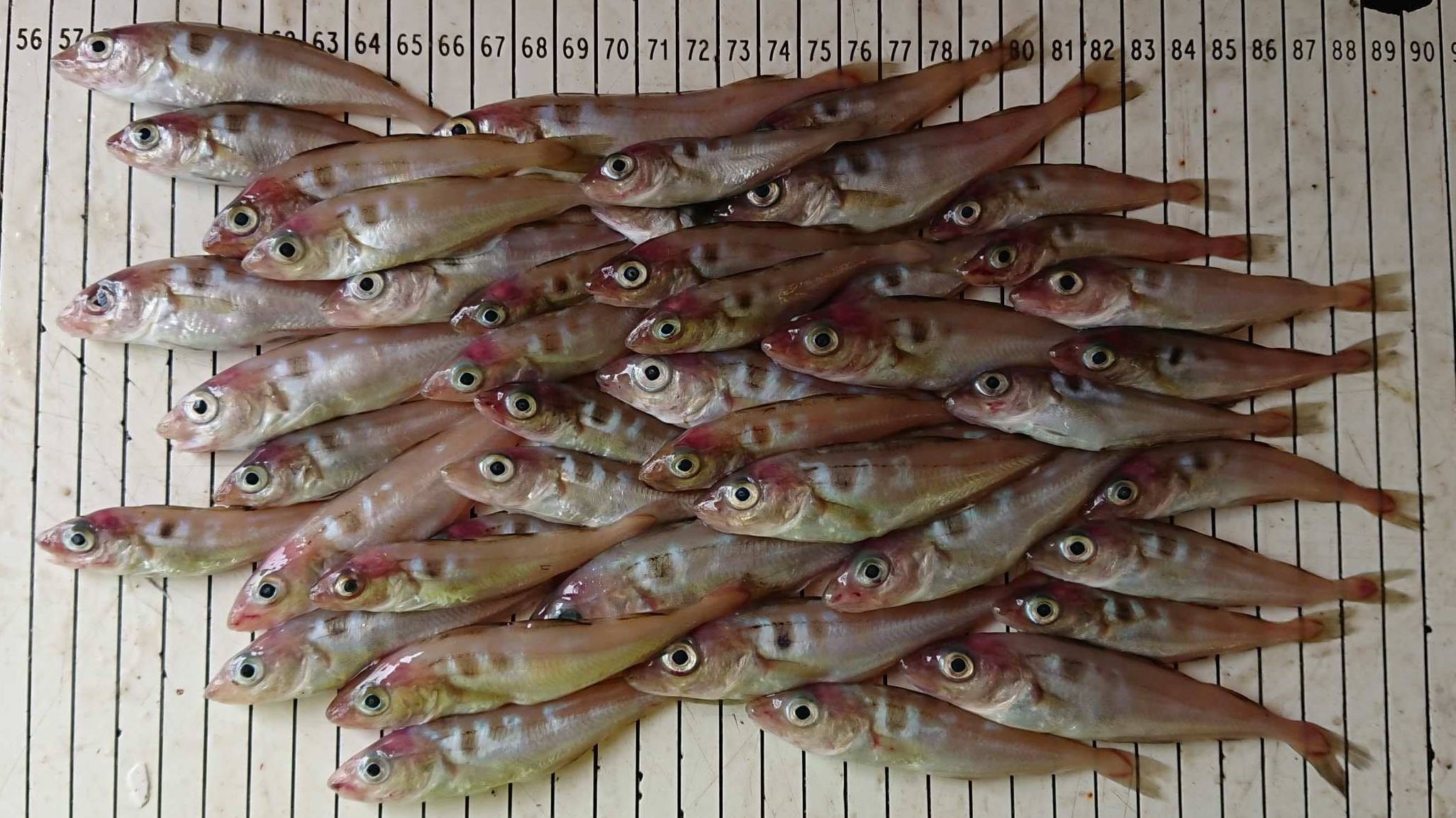 The 2020 survey of nearshore waters around Shetland reports record catches of whiting and haddock.

That is amongst the findings of the latest survey of fish stocks in Shetland’s inshore and shallow waters carried out by the NAFC Marine Centre UHI. The Centre has been using its research vessel Atlantia II to survey the abundances of fish species in the waters around Shetland annually since 2011, and the latest results have just been published.

More than 50 survey tows were made by the Atlantia II during the 2020 survey at locations within 12 nautical miles of shore and in water depths ranging from 20 to 150 m. A small-mesh net was used so juvenile fish could be caught and sampled.

Findings from the 2020 survey included consistently high catches of small (25-30 cm) haddock just below the marketable size which indicates potential for strong recruitment into the fishery over the next year as the haddock grow. Similarly, numbers of whiting observed on inshore grounds were the highest so far recorded in the survey. Further, data from shallowest waters indicated substantial abundances of juvenile fish of a variety of commercial species, including cod which had shown decreasing catches in the previous couple of years.

Dr Shaun Fraser, who coordinated the survey commented, “This year marked the 10th consecutive year of the survey and despite some of the challenges faced this year we achieved full survey coverage which adds to the increasingly valuable local time-series. The key benefits of this survey are that we are able to effectively sample small fish which are not retained by commercial gear and to sample in nearshore environments not included in larger-scale survey efforts. A further advantage of this survey is the quick turnaround from the end of the survey in September to reporting in November, providing an early and independent indication of which stocks are doing well locally and likely to give increased catches in the months and years ahead.”

The latest survey report contains an overview of information on the weights, numbers and sizes of 15 commercially important species of fish over the 10 years of the survey. As well as haddock, whiting and cod, these include plaice, lemon sole, monkfish, megrim, saithe, hake and several species of skate. 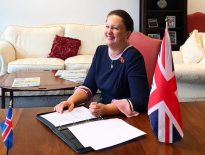 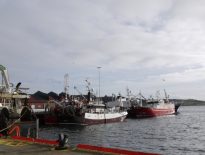