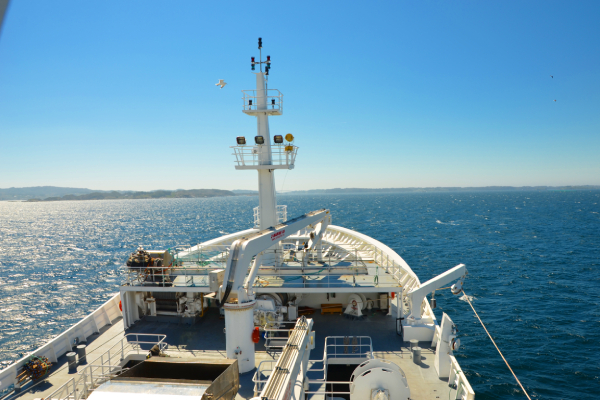 It has been reported that the European Commission has made a proposal to the UK and Norway on shared access to fish stocks in the North Sea.

Last week, the North Sea Advisory Council (NSAC) in their document ‘NSAC Advice on TAC setting for 2021 on North Sea Cod” said that a trilateral agreement needs to be reached by the end of 2020 in order steer clear of a void for fishers operating in the North Sea.

This concern was echoed by the UK’s Secretary of State for Environment, Food and Rural Affairs George Eustice MP, who warned the deal might not be reached in time to prevent a temporary cliff edge and 2021 which could be led to suspension of fishing in each other’s waters until agreement is reached.

The Norwegian Fisheries Minister of Fisheries and Seafood Odd Emil Ingebrigtsen also expressed concern about the lack of movement on talks saying “Norway is ready to start negotiations, so that we can agree on total quotas for our common stocks in the North Sea. Our goal is that the fisheries can continue as normal, but then we need a clarification soon.”

It is reported that the European Commission has proposed a roll-over of the 2020 TACs for the first quarter of 2021 (25%) plus a contingency plan on access until the end of 2021 in an attempt to allow time for discussions and prevent disruption in activity.

A start date for the negotiations has not been announced but it is clear talks that under the current Commission proposal, it could be sometime in early part of next year before a date could be set.

It has been warned that trilateral negotiations on shared access and quotas between the EU, the UK and Norway could take months as this is the first time the UK is taking part in such talks as an independent coastal state. 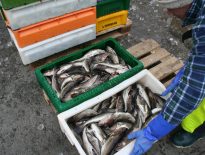 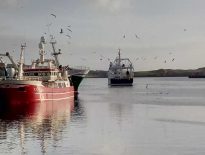