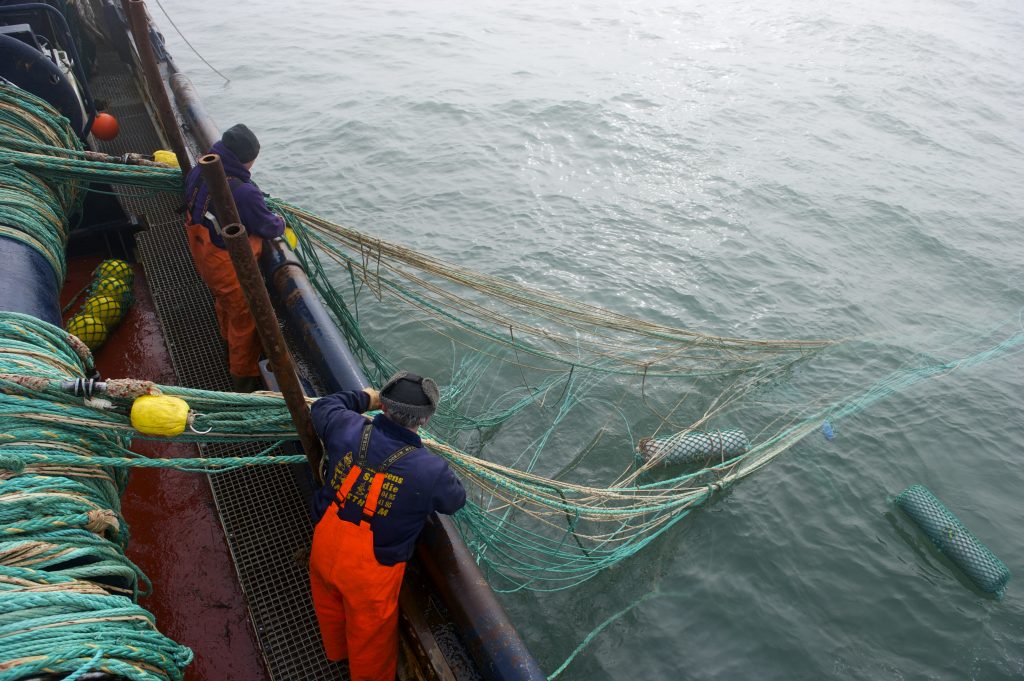 Danish fisheries leader claim that a proposal to ban trawling in the Baltic Sea is not the solution to crisis happening to fish stocks there. Photo: Danish Fish Producers Organisation

The Danish Fisheries Association claims that a ban on trawling in the Baltic Sea would have dire consequences for local fishing ports in the region and also claim that the proposal will not solve the real problem in the Baltic Sea, which is largely caused by pollution from human activity on land.

“Danish fishing is sustainable. We have reduced our CO2 emissions by 60% since the early 90s. Up to 80% of our landings are sustainability certified. And trawl fishing is the backbone of sustainable Danish fishing. At the same time, it is the fishing that keeps auctions, ice works, the ports and entire communities going.

There must be room for all

“In the Baltic Sea, there must be room for everyone. And we in the Danish Fisheries Association really want to collaborate with everyone on a sustainable management of the fishery. Unfortunately, the chain jumps off when our outstretched arm is cut off in this way. Because when you ban trawl fishing, it is no longer a matter of developing fishing in the Baltic Sea. It is about liquidation,” says Kim Kær Hansen,” vice-chairman of the Danish Fisheries Association.

Misses nuances in the debate

Trawl fishing is frequently debated, and it is a debate that often takes place without much-needed nuance. The Danish Fisheries Association has therefore long called for an analysis of the significance and consequences of the use of trawls in Danish fisheries.

The extent of trawling does not measure up to the criticism it encounters. The fact is that all fishing uses and affects the marine environment. For example, the net fishery struggles with by-catches of birds and mammals.

“As a biologist, I do not understand the demonization of trawling. It is true that there is an environmental impact. This is how it is in all fisheries – also in the net fishing, where you have problems with ghost nets and, for example, catch marine mammals and seabirds. In Germany, green organizations are actually against net fishing for exactly those reasons. The entire fishing industry – including the Association for Gentle Coastal Fisheries – should instead focus on developing fishing. The reality is that Danish fisheries deliver sustainable food of the highest quality,” says Michael Andersen, chief biologist at the Danish Fisheries Association.

The overall proposal from the Association for Gentle Coastal Fisheries and the green organizations also states that fishing quotas must be included from everyone who has a quota, which must be given to the so-called coastal fishing scheme. This part of the proposal is also of concern to the Danish Fisheries Association.

“It is scandalous that the organizations are proposing to deprive fishing quotas that ordinary fishermen have bought and paid for. It is a violation of private property and pure theft. In addition, there are already so many fish in the coastal fishing scheme that the fishermen who are members of the scheme cannot catch them. So there is absolutely no reason for that,” says Kim Kær Hansen. 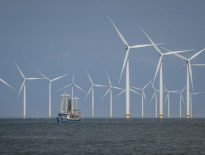 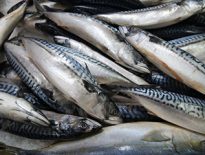