Pringle says Government must push for renegotiation of CFP 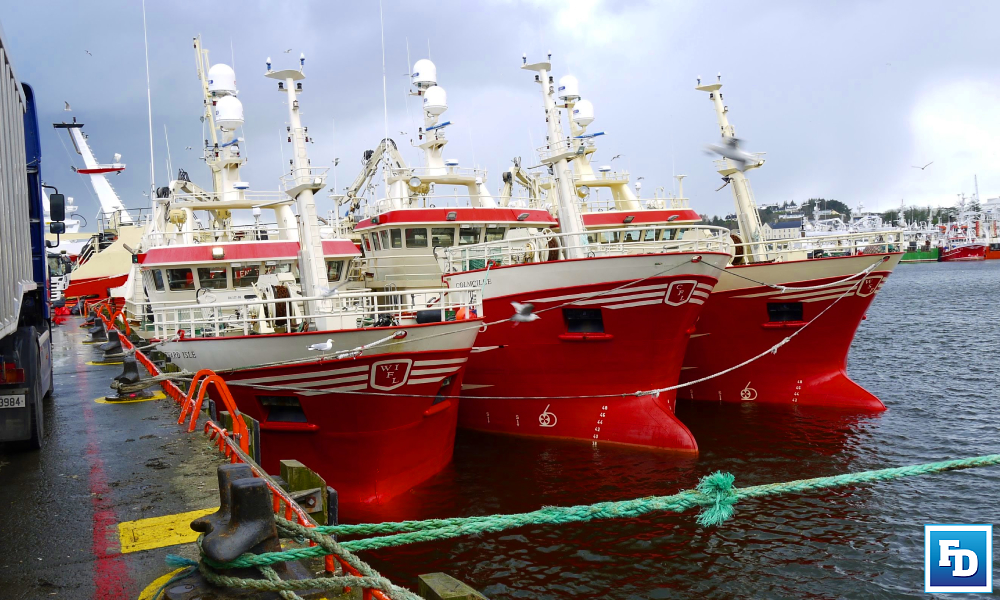 Independent TD for Donegal, Thomas Pringle, said the Government must push for renegotiation of the Common Fisheries Policy (CFP) to right the wrongs done to Ireland’s fishing communities.

Ireland faces a reduction in landings of fish of about €43 million out of a total of value of €288 million, or about 15 per cent, in the EU/UK Brexit trade deal agreed last month. Along with Germany, which is also at 15 per cent, Ireland will see the largest proportion transferred among the involved EU states.

“When has Europe ever respected Irish fishing rights? Never,” he said.

Deputy Pringle said: “The Department estimates there will be a reduction of 26 per cent of mackerel quota, and that will have a huge impact on crews and factory workers in Killybegs and in Donegal generally.” This reduction will be phased in over three years.

He said: “This reduction in the amount of mackerel that can be caught will have a huge impact on the town, crews and workers who depend on the mackerel fishery for work. To agree to this size of reduction will destroy the fishing industry for the crews and factory workers. They should have protected the quota.”

Prawn and whitefish fisheries will be hugely impacted as well, he said.

“Basically, the fishing industry would need to halve itself to survive,” he said.

“It is well beyond time that the wrongs that were done to our fishing community as we negotiated to join the EU were corrected. At that time, Europe knew what we were bringing to the table, and the Irish Government chose not to know.” Also at that time, conservation of fishing stocks was made the sole preserve of the European Union because they knew the value of our fishing and we didn’t, he said.

Deputy Pringle said it was time for the Government to step up for the Irish fishing industry.

He acknowledged it would be a massive task, but said, “If the Irish Government had the nerve, they could go to Europe and fight for renegotiation of the Common Fisheries Policy. It’s more than time for the Government to stand up for the Irish fishing industry and for our fishing communities, crews, and factory workers.”

Pringle says Government must push for renegotiation of CFP 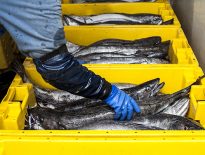