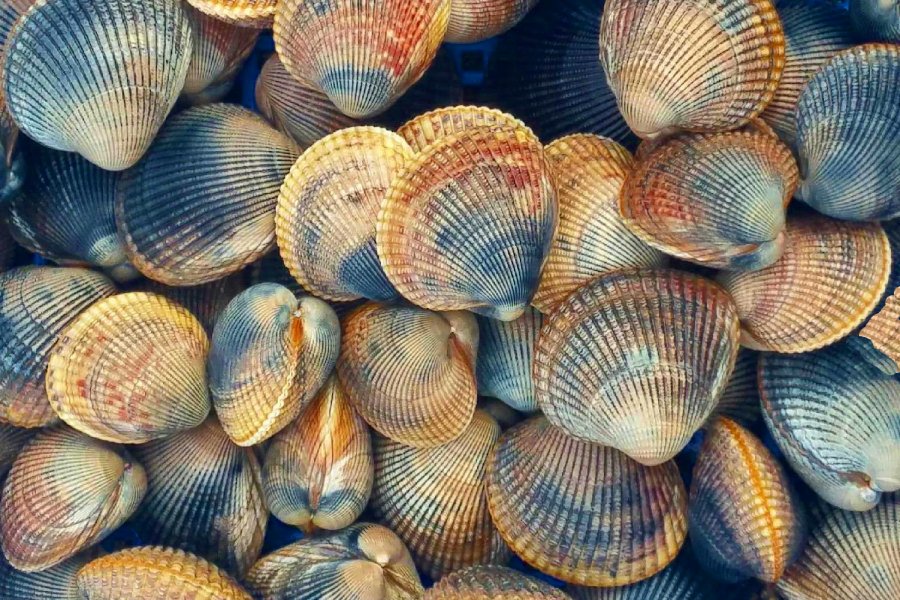 On 12 May 2021 at Poole Magistrates Court, brothers Andrew Skinner and Christopher Skinner of Poole pleaded guilty to fishing offences.

As part owner of fishing vessel Sky PE1232, Mr. Andrew Skinner pleaded guilty to charges of retaining a quantity of undersized clams aboard his vessel and to obstructing enforcement officers from the Southern Inshore Fisheries & Conservation Authority (Southern IFCA).

The court heard how on 12 December 2019 in Poole Harbour, both brothers were fishing from different vessels. Christopher Skinner, aboard Sky PE1232, returned from a day’s fishing close to the area of his mooring, where he discarded numerous bags of shellfish out of view in shallow water. Soon afterwards, in a slightly different location nearby, Southern IFCA officers saw Andrew Skinner load 9 bags of shellfish into the back of his vehicle.

Officers remained in the area. As the tide receded, the shellfish previously discarded by Christopher Skinner came into view. In total 9 bags of clams, weighing 332.3kg with an estimated first sale value of between £1329.20 and £1,827.65, were recovered by Southern IFCA officers. The catch was inspected for compliance with the minimum size regulations and an average of 75.9% of the clams were below the minimum conservation reference size of 35mm. Officers returned the seized catch to the harbour alive. Minimum conservation reference sizes are established to ensure the protection of juvenile marine species. They allow individuals to reproduce at least once before they are removed from a fishery.

Acting Deputy Chief Officer Sam Dell said, “Obstruction to the Authority’s officers will not be tolerated. The Marine and Coastal Access Act gives officers common enforcement powers to carryout inspections and provides robust legislation to assist officers in regard to this type of misconduct.  Southern IFCA is committed to protecting the fishery to ensure healthy seas, sustainable fisheries and a viable industry. By taking offenders to court we aim to support a sustainable local fishery.” 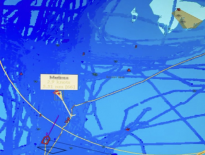