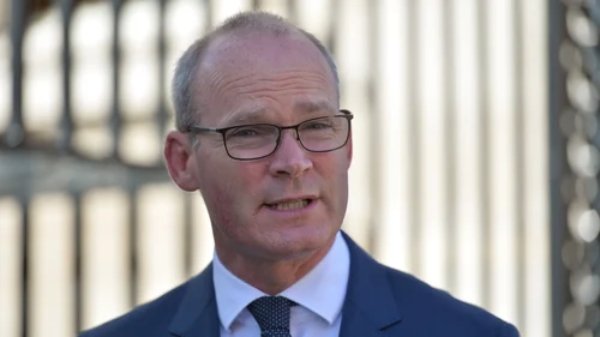 A planned military exercise by the French will not be held in the Irish EEZ according to Minister for Foreign Affairs, Simon Coveney

It has been announced this evening that a planned military exercise by the French Navy will not be held in the Irish EEZ.

The news was made public by The Minister for Foreign Affairs and Minister for Defence, Simon Coveney tonight on Twitter.

The Minister and his department had spent the day in talks with his French counterparts over the planned Military Exercise which was due to start at 2.00am tomorrow morning, having been brought forward by the French from 23 June.

“Following discussions with our French colleagues, I welcome confirmation from the French authorities that no French naval vessels will be within the Irish EEZ during this exercise.”

The news has been greeted warmly by the Irish South and West Fish Producers Organisation (ISWFPO) CEO, Patrick Murphy who tonight said:

“I must once again give credit to our Minister for Foreign Affairs Simon Coveney he has come through once again and the Irish South and West are grateful, we can assure our Skippers they will be safe from the French Military exercises that are now not going to enter our EEZ.”

In January, the Russian Navy had also announced they were going to hold a military exercise in the Irish EEZ but later moved it outside the zone after Mr Murphy and Brendan Byrne from the Irish Fish Processors and Exporters Association (IFPEA) met the Russian Ambassador to Ireland in Dublin. 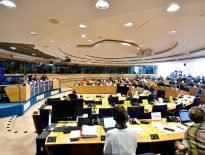 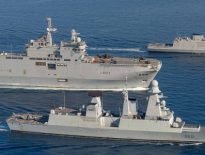