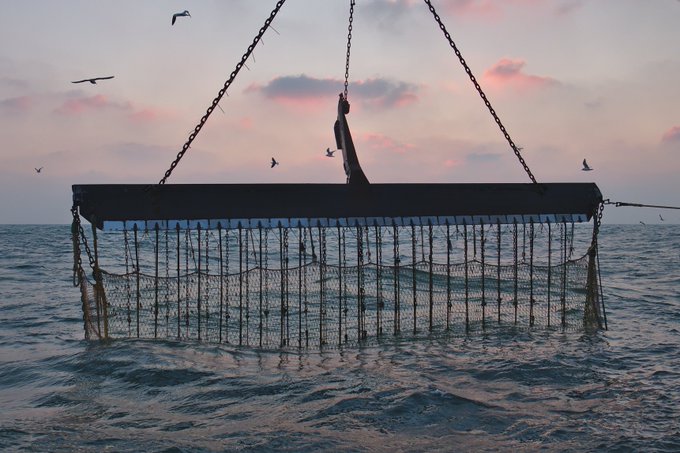 The European Parliament’s PECH Committee will today hear advice from the International Council for the Exploration of the Sea (ICES) on electric-pulse fishing.

In February 2019, the European parliament voted against the controversial fishing method which has been championed by Dutch beam trawler fishers in the North Sea since the start of the century.

A study from the ICES, which was petitioned by the Netherlands and published in May this year, found in favour of electric-pulse fishing.

In their advice the ICES found:

ICES advises that the change from conventional beam trawling to pulse trawling when exploiting the total allowable catch of North Sea sole contributes to reducing the ecosystem/environmental impacts of the sole fishery.

Provided that the sole stock is well-managed, ICES advises that pulse trawling does not impose any increased risk to its sustainable exploitation.

ICES advises that the direct impact of the electrical pulse on marine organisms does not increase mortality compared to that of conventional beam trawling (other than being caught in a fishery). Cod (Gadus morhua) is known to be an exception; however, the increase in overall mortality due to pulse trawling is negligible for the North Sea cod stock, and small (< 2%) for the cod stock components in the southern North Sea. Despite the uncertainty regarding the physiological impacts to marine organisms not caught in the fishery, pulse trawling is not expected to affect the reproductive potential of these populations, given the low probability of exposure to pulse stimuli.

ICES advises that pulse fishing reduces the bycatch of most undersized fish and of benthic invertebrates, and reduces the disturbance of the seafloor and the impact on the benthic ecosystem. It also reduces use of fuel and associated CO2 emissions as compared to conventional beam trawling.

ICES further advises that the documented effects of pulse trawling on the benthic ecosystem are consequences of mechanical disturbance rather than electrical pulses. Furthermore, the effect of mechanical disturbance is less pronounced because of the smaller area that is trawled by the pulse gear, the reduced penetration into the seabed, and the reduced resuspension of sediments as compared to conventional beam trawling.

ICES advises that the change from conventional beam trawling to pulse trawling does not increase, and in some cases may reduce pressure on Natura 2000 habitats and species.

This was in direct contrast to evidence presented by French environmentalist group BLOOM who showed discarded fish with their backs broken due to being in contact with the electric prods.

The ICES Advisory Committee Chairperson, Mark Dickey-Collas will make the presentation to the PECH Committee this afternoon and says he will present 14 years of ICES advice on the issue of electric-pulse fishing showing the challenges, benefits and filling the previous knowledge gaps.

The presentation is online at 13.45 (CET) and can be viewed by clicking here. 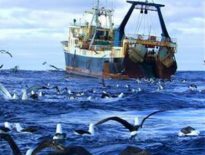 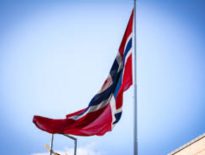