One fisherman dead as Scottish trawler capsizes off Stavanger in Norway 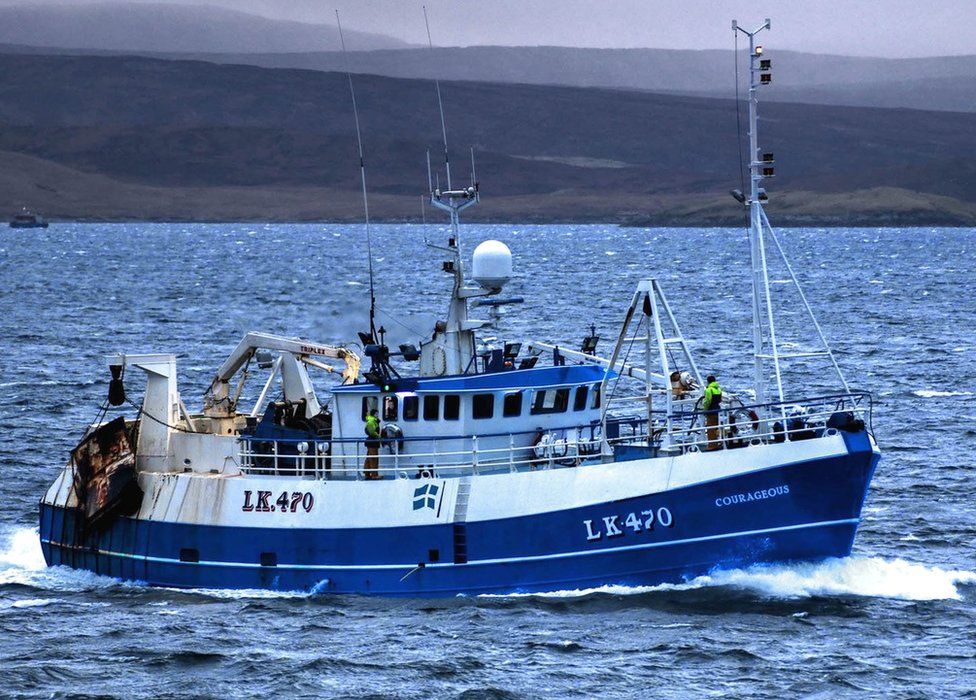 A fisherman has dies after his fishing vessel capsized off Norway on Sunday afternoon 100 nautical miles west of Stavanger.

The fisherman was one of eight crew members onboard the 24 metre ‘Njord’ SH 90, previously known as ‘Courageous’ LK 470 when it got into difficulties.

Rescuers found the crew clinging to the keel of the capsized vessel on Sunday afternoon. The Norwegian Joint Rescue Co-ordination Centre (JRCC) helicopters were sent from the Johan Sverdrup field and were in place reasonably quickly, according to the rescue leader. Three of the crew had inhaled diesel were airlifted to the Haukeland University Hospital in Bergen, where one later died.

The last five were picked up by a light boat from the oil service ship “Olympic Challenger” and were transported in a rescue helicopter to Sola. There, they are taken care of by the municipality’s crisis team.

“The boat spun around, not sure for what reason, and was left with the keel in the air. Those on board got out. Some of them had inhaled some diesel,” rescue leader Torgeir Espedal at HRS Southern Norway told Fiskeribladet.

The cause of the incident is unclear but Norwegian authorities say they will work closely with the UK Marine Accident Investigation Branch in their investigations.

The UK’s Maritime and Coastguard Agency (MCA) said it received a distress alert from the fishing vessels EPIRB at 13:49 on Sunday in the Norwegian search and rescue region.

They immediately contacted the Norwegian Coastguard who confirmed it had also received the alert and a helicopter had been sent.

“The upturned vessel was located and all eight crew were recovered,” the MCA said in a statement.

“Three of the crew were taken to hospital by helicopter, the other five crew members were taken on board an offshore support vessel and taken to Stavanger.”

It is believed the boat, built in 1992, sailed from Peterhead on Saturday afternoon.

No details about the dead man or the crew members have been released.

The Shetland Fishermen’s Association said of the tragedy, “Terrible, terrible news. All of our thoughts are with the fishing crew and families involved.”

One fisherman dead as Scottish trawler capsizes off Stavanger in Norway 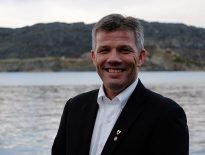 Latest News Norway will not close Russian fishing vessels out … 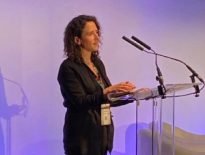