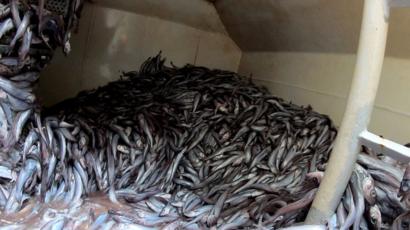 The Norwegian Sandeel fleet has recorded another bumber week

The Norwegian sandeel fishery registered another bumper week of fishing with 34,000 tonnes landed bringing the total catch landed to over 191,000 tonnes with around three seeks of fishing left.

This week’s fishing consisted of 33 catches with quantities ranging from 60 tonnes at the lowest to 2,550 tonnes as the largest catch. The biggest day of fishing was last Wednesday (3 June) when a full 12,600 tonnes was caught, making this the best day of the season.

Over the weekend the fishing has dropped-off and the boats are more spread out but the fleet is hoping that this week will see more of the same in catch terms.

Over the weekend the fishing has dropped-off and the boats are more spread out but the fleet is hoping that this week will see more of the same in catch terms.

Last week the Norwegian fleet was spread out over different grounds. The best fishing was on Outer Shoal and the banks in the surrounding area. Here the sandeel rose from the bottom and was accessible from almost the waters surface.

The fishermen have nearly each one small area and they fished well on “Hardangervidda” and “Tarahalet” to name a few.

“We cross our fingers with fishermen and buyers. And hope the sun and heat can catch up with fishing again after a leisurely weekend,” says Norges Sildesalgslag.

Norges Sildesalgslag continued “We are delighted by the good fishing of sandeel with a record quantity in Norway. As a curiosity, we can compare a little with the anchovy fishing in Peru. There, they fished as much as 281,000 tonnes in week 22, with hundreds of boats in operation. The quota over there is set at over 2.4 million tonnes.”

The Norwegian sandell season will close on the 23 June and the fleet is on course to catch the remaining 60,000 tonnes or so by that date if the fishing remains steady but since Monday (8 June) the boats have registered close to 7,500 tonnes of sandeel. 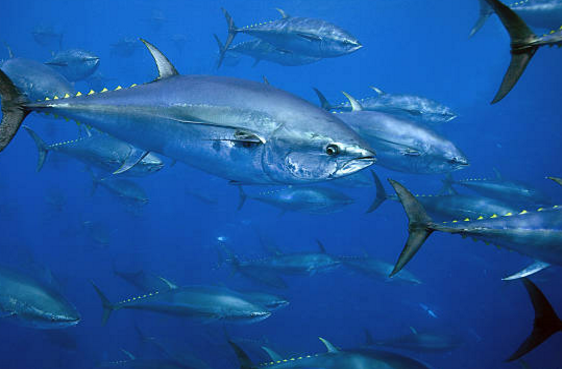 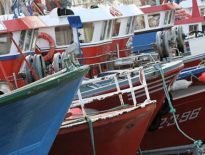 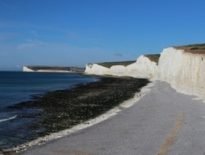