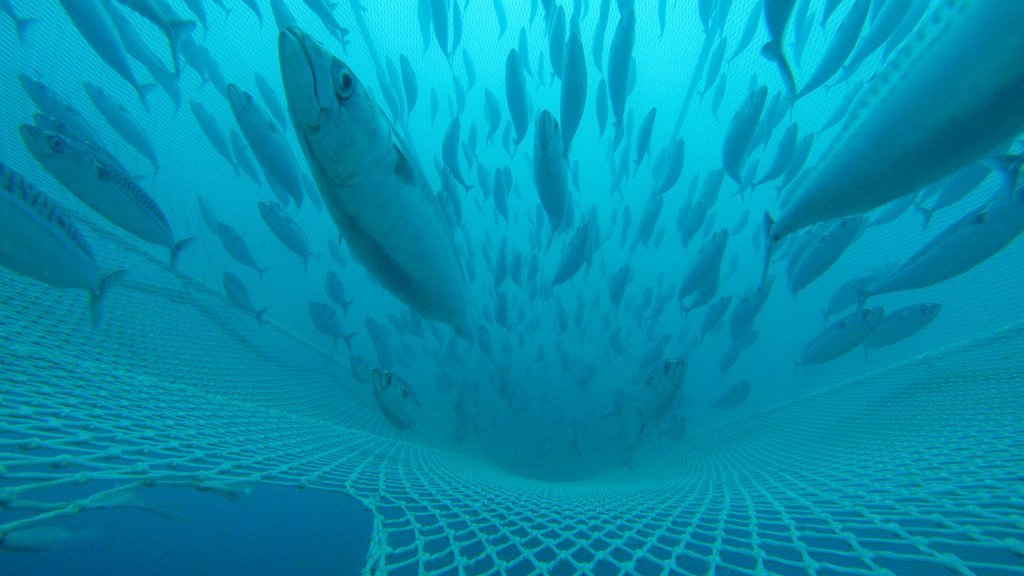 A stunning photo of mackerel being caught by  Kings Bay during the Norwegian research trip. Photo: Institute of Marine Research

After four weeks and travelling 24,000 km, Norwegian boats,Vendla and Kings Bay have ended their research trip in Tromsø after an epic journey covering the Norwegian Sea and more.

The two chartered Norwegian fishing vessels started the trip in Bergen, and included large parts of the Norwegian Sea and the Norwegian coast during the last four weeks or so.

Research leader and scientist, Leif Nøttestad noted “It is important to point out that this final report does not include any preliminary results collected over large sea and coastal areas from the other nations.

“The research vessel Arni Fridriksson, and the fishing vessels Trøndur i Gøtu, Eros and Ceton have also carried out extensive mapping for Iceland, the Faroe Islands, Greenland and the EU (Denmark) in close collaboration with Kings Bay and Vendla under this year’s mackerel ecosystem cruise.

“In other words, significant sea and coastal areas have now been mapped, in order to achieve a satisfactory geographical coverage of the mackerel stock in the Northeast Atlantic.”

Highlights from the research trip include:

The preliminary impressions after the end of the voyage show solid concentrations of mackerel over large parts of the central and northern Norwegian Sea mapped with Kings Bay and Vendla. The zero points, where no more mackerel was registered, have been thoroughly defined within the vast majority of the mackerel’s distribution area this summer, with the clear exception southwest of Svalbard. Surprisingly large mackerel catches were documented in the Svalbard zone at the very end of the cruise.

The acoustic mapping of nvg herring and blue whiting has been extensive during the voyage, and now further quantitative analyzes await from the acoustic mapping in combination with the results from the trawl catches (weight, length and age). In the summer of 2020, it is the fifth year in a row that we have carried out international acoustic quantity measurements of blue whiting and nvg herring on the mackerel ecosystem cruise. A scientific evaluation will probably be carried out in ICES at the next method revision (benchmark) for blue whiting and herring. It will be decided whether a new stock index and time series for blue whiting and NVG herring from the mackerel ecosystem cruise can be implemented in ICES ‘future stock calculations and advice for these two central pelagic fish stocks. 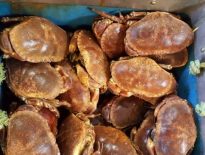