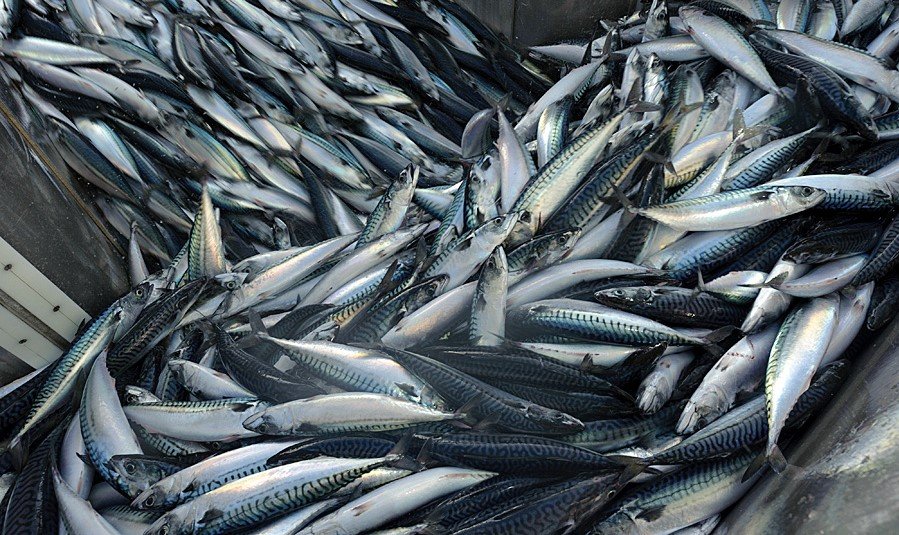 The Norwegian mackerel fleet experienced better catches in Week 40 with 10,400 tonnes recorded, a big increase on the previous week

Kenneth Garvik from Norges Sildeslagslad said, “After two lame mackerel weeks, this week we received a more uplifting quantity of 10,400 tonnes. Of this quantity, Sunday is the best day with as much as 4,500 tonnes.

“Foreign vessels have contributed the most with 5,700 t from 15 different boats. For Norwegian boats, purse-seine vessels have fished 3,600 tonnes, the coastal fleet has caught 700 tonnes and trawlers 400 tonnes.”

In Week 40, the fishing for the largest boats has taken place in two fields says Kenneth.

“One in the Norwegian Sea of ​​around N 64⁰, 110-150 n-miles northwest of Ålesund. Here, the Norwegian and Faroese boats have fished mainly with trawls. The mackerel has been spread out, and it comes higher at night so that they can be trawled for in the upper water layers. During the day it goes down to a depth of 400 meters and only a few boats are rigged with trawls that can take the mackerel so deep.

“The second main field is southeast of Shetland in the British zone where the British and EU fleets have started their fishing this October. Two Danish boats and a Swede have fished 2,500 tonnes of trawl from here for delivery in Norway. In this area where mackerel normally gather in the autumn, access is somewhat better. So far, the boats report smaller mackerel than normal and this may indicate that the mackerel is later in its route this year.”

“It will be exciting to follow the development in fishing in the coming weeks,” says Kenneth. “The hope is that it attracts mackerel on the coast as we experienced last year. Some signals from coastal fishermen west of Bergen and outside Ålesund may indicate that something is in the pipeline. Many people trust that the time around the full moon in about a week can be a good period.” 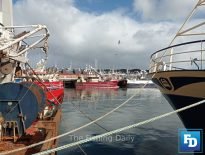 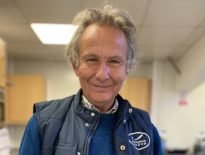