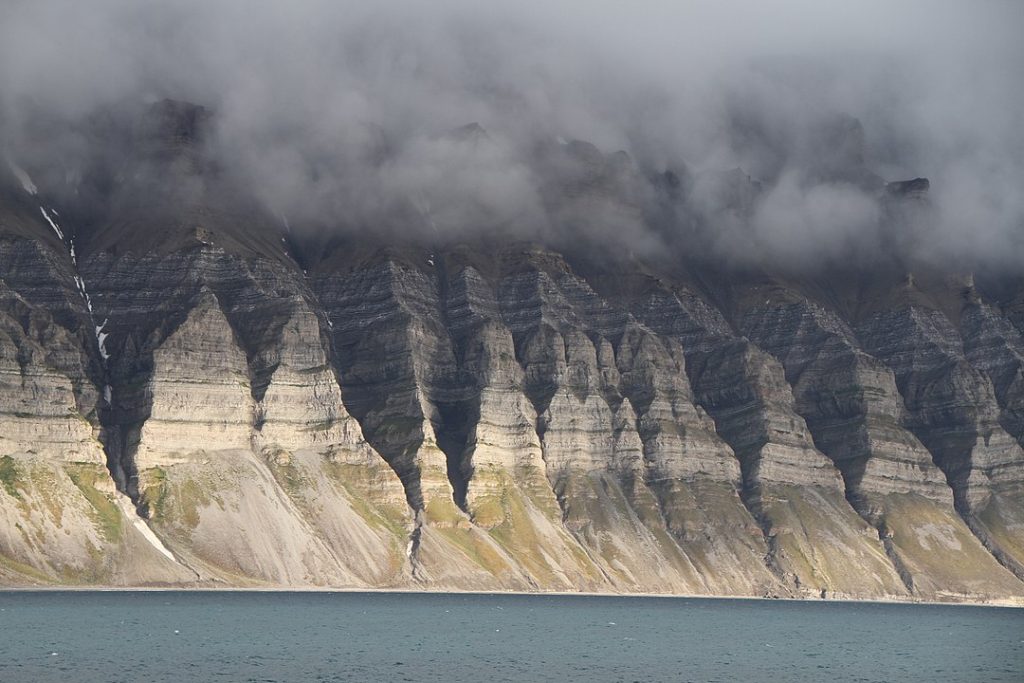 One of Norway’s top lawyers has given The Fishing Daily his views on the present dispute between Norway and the EU in the Svalbard Protection Zone and the underlying question of non-discrimination.

Torben Foss who is an associate with PwC is representing the European North Atlantic Fisheries Association (ENAFA) over the issue of who is allowed to set quotas inside the Svalbard Protection Zone, also know as the Spitzbergen Protection Zone.

Spitzbergen is the old name for the group of islands that was renamed in 1925 after the Kingdom of Norway claimed sovereignty over the northern archipelago in the 1920 Paris Treaty. The main island in the group kept the name Spitzbergen. The island originally named by Dutch navigator and explorer Willem Barentsz.

Norway is obliged to act in a non-discriminatory manner in the Spitsbergen Protection Zone (SPZ). It was a fundamental condition, back in 1920 for giving Norway sovereignty to the Spitsbergen archipelago, that the citizens of the parties to the Treaty should enjoy equal right to economic activity, such as fishing in the waters of the Archipelago.

When Norway established a fishery protection zone around Spitsbergen (SPZ) in 1977, it was heralded that it was to be non-discriminatory.

Norway reserved itself the right to establish a normal EEZ, but Norway has never taken that step. The probable purpose has been not to provoke a conflict with countries parties to the 1920 Treaty, who believe that the principle of non-discrimination is not only a matter of political convenience for Norway, but a duty under the Treaty.

All agree that an unlimited fishery is an impossibility, and that all stock must be Maximum Sustainable Yield -managed. When a state limits catches in such circumstances, consensus exists that historic performance and existing fishing patterns of other nationals is the “golden” criteria.

For the last 35 years EU fishermen, including acceding states,  have received the same portion of the cod-TAC – 3,77% – year after year – and divided it between themselves in accordance with an EU formula agreed in May 1987. This formula was known to everybody.

Then, in late December 2020 Norway – surprisingly – chooses to depart from this year-long practice in a relatively dramatic manner. The EU-quota for cod in the SPZ for 2021 was reduced with approx. 9000 tons of cod.

This was a result of Brexit, Norway said.

Norway observes – correctly- that during the ten years prior to the establishment of the SPZ in 1977, UK vessels fished 45% of the total EU catch of today, while the catches of UK vessels in the latter decades had fallen to 12-13 %.

When setting the quota for the UK for 2021, Norway choses to look at real fishing in recent years to determine the UK’s share, while when the EU share was to be set, Norway continued using historical data from the 10-year period prior 1977. Norway gave the UK a small additional quota, but this does not conceal what Norway really did.

By applying two different principles for the determination of quotas to respectively the UK and to the EU, it created a surplus of 9000 tons, which Norway has seized herself and passed on half to Russia.

By using different principles, there has been a difference in treatment solely based on the fishermen’s national belonging.

As said, the intentions behind the principle of non-discrimination in the Paris Treaty are best ensured by protecting fishermen that have been active in the SPZ in the near past. Historic performance is a dynamic concept. There is no reasonable doubt in our minds that it is the fishermen and fishing companies of today that deserve the protection given by stable but also dynamic concepts of historic performance.

Our view is supported by two judgements in the Norwegian Supreme Court of 1996 and 2014. The court points to “established activity” as the criteria defining historic presence and making a regulation non-discriminatory.

There is an additional legal justification for our view.

The period before 1987 were turbulent years in the North East Atlantic fishing scene. Spain wanted an increased slice of the demersal stocks in the Barents Sea and Norway objected. Spain was a new-coined member of the European Community and the latter did not want an open conflict with Norway. (and NATO).

A tacit understanding was found in 1986 and has ever since been loyally respected by both parties. States are not at liberty to make U-turns as they please. They are also legally bound by their repetitive behaviour over so many years.

This question will also be tested in a court case coming up during the first months in 2022 in Norway.

I am myself a former Director General in the Norwegian Ministry of Fisheries and have earlier been closely involved in fisheries in the SPZ. The Norwegian change-of-direction in the allocation question is in my view not at all justified and a breach of both Norwegian and International law. 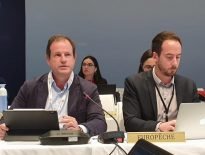 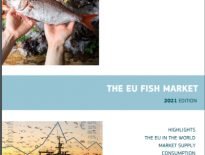