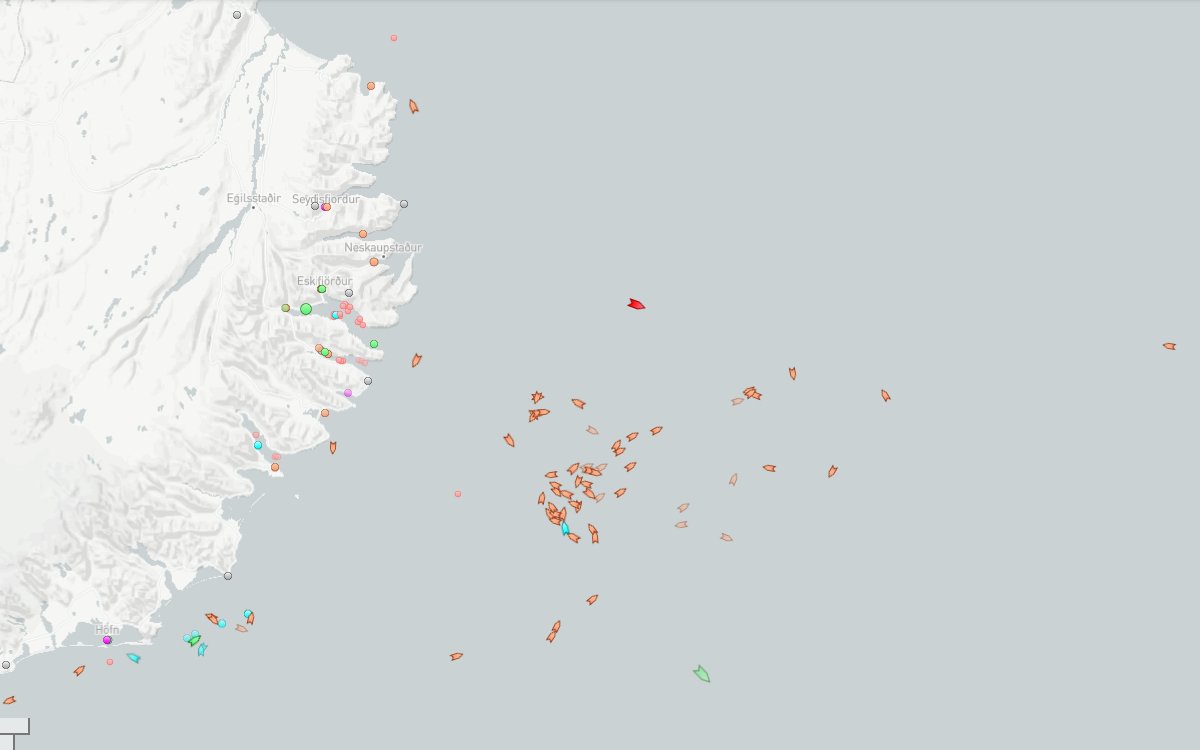 The Norwegian capelin fleet fishing off Iceland has caught just 65,000 tonnes of quota with only three days left before the fisheries close. Image: Marine Traffic

The Norwegian fleet fishing capelin off Iceland has entered that last few days of the season and without any time extension, the fleet is set to lose out on tens of thousands tonnes of quota.

The Norwegian Minister of Fisheries and Marine had written to his Icelandic counterpart seeking an extension but his request for 2022 was denied. The Icelandic reaction has caused a reaction of its own in Norway with fishermen there calling for their government to make life difficult for Icelandic boats fishing cod in the Norwegian EEZ.

Norwegian fishermen were claiming discrimination by the Icelandic government as they are restricted to 30 vessels fishing at the same time, with the fishing season is until 22 February, and their vessels may only fish for capelin and not go south of a specific line drawn from a point south of Álftafjörður.

The Norwegian boats have been hampered by a poor run of weather and a lack of fishing days. There are still almost 75,000 tonnes left of the 145,000 tonnes quota as the fleet enters the last three days with permission to fish for capelin in the Icelandic zone

Roar Bjånesøy of Norges Sildesalgslag says,“16 vessels reported over 22,000 tonnes on Thursday, but many have fished for this over several days. The weather has not been on par with the fleet, although it has been a little better the last few days.

“Of the 22,000 tonnes on Thursday, two catches totaling 975 tonnes have been sold for human consumption in Norway.

“Several of the boats that have been on hold have now gone out on the field as vessels that have reported have gone towards the landfills. In addition to the 30 boats that are out now, there are 7-8 vessels on hold while 2 vessels are on their way to Iceland after unloading in Norway.

“It is reported that several vessels have capelin on board, so it remains to be seen what catches will come in the next few days. The weather forecasts are changing, where the worst weather is reported on Sunday where most of the fleet is staying.” 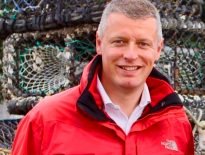 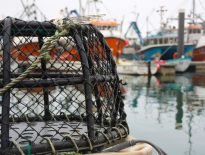