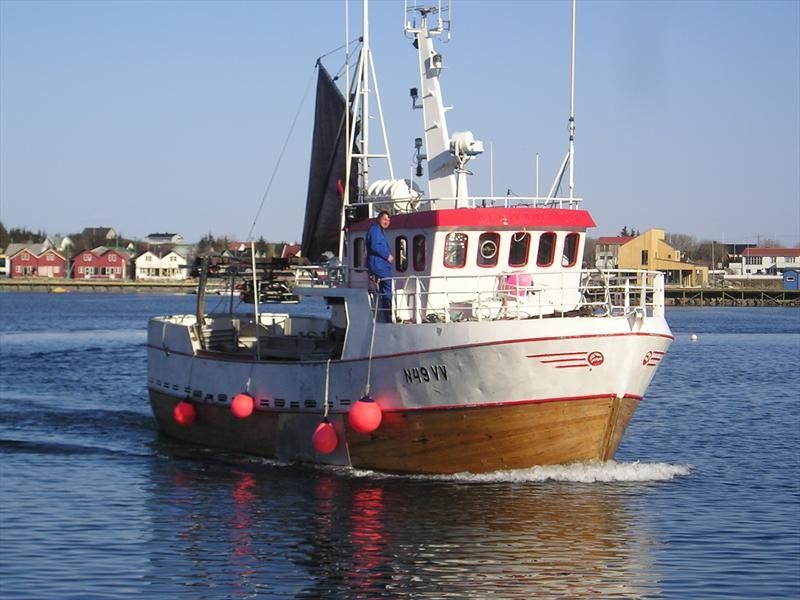 Skjæran has come under so much fire from the fishing industry that he has decided to postpone the enforcement of the new Harvesting Regulations until 01 March. It was due to come into force at the start of January, but tensions are running high throughout the fisheries sector with one news outlet referring to his background as a farmer as being a catalyst for his ignorance when it comes to fishing.

This is something Skjæran denies and defended himself by telling news outlet Fiskeribladet, “I hereby announce a competition: whoever can come up with a common term that can be used to bring out sea urchins, cod, crab, whale and kelp that is better than “harvesting” will get a one-year subscription on Fiskeribladet by me.

“The fishing industry is subject to a patchwork of regulations. Many fisheries ministers before me have tried to make the regulations more accessible. This is also the purpose behind the Harvest Regulations.

“This is not an issue that has been initiated by the current political leadership but goes far back in time. I also have no personal prestige in it, but a desire to land a year-long job in a sensible way. 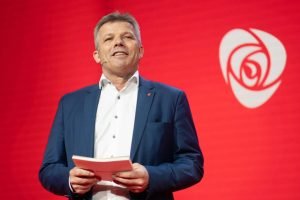 It seems therefore, the ‘farmer’ from Nordland is not for turning and is going to bed in for the storm.

Following his letter to Fiskerbladet, the Minister announced in a press release that the Harvesting Regulations would be postponed. He said, “I have a great understanding that there is a need to get acquainted with the new regulations. I therefore postpone the enforcement of rules that entail new requirements or changes in the new harvesting regulations. This regulation will not be enforced until March 01. We are all interested in changes being introduced in dialogue, and in a good way.”

Skjæran and others have defended the use of the term ‘harvesting’ saying it is a “common concept” and that it covers an array of marine activities.

He says, “The term “harvesting” shall cover fishing of fish, capture of shellfish and minke whales and other marine mammals, but also harvesting of seaweed and kelp. The term harvesting has previously been used both in the Marine Resources Act, in which the regulations are authorised, and in the exercise regulations, which it replaces. I have nevertheless taken the initiative to take a closer look at how it is used in the harvesting regulations. My goal here is to land a year-long work in a sensible way, and I want the language used in the regulations to be as popular as possible.” 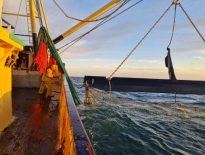 Latest News Waterdance, WFPO and Seafish work together on Sumw… 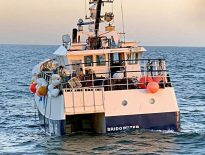