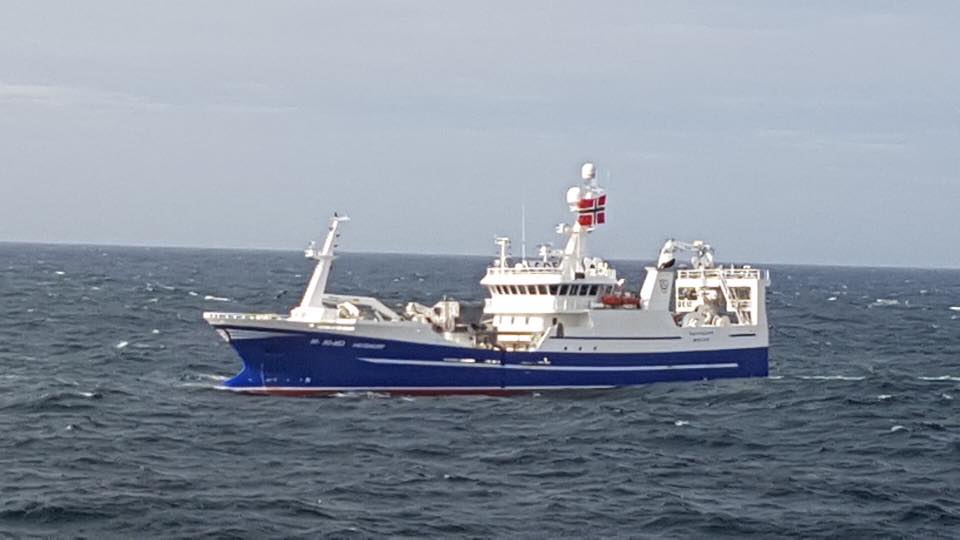 Norwegian pelagic fishing vessels are heading to Killybegs to offload their mackerel because processing plants in their home country cannot cope with the oversupply.

Last Thursday, 02 September, processing plants told fish buyers that they would no longer be taking in mackerel because they did not have the facilities to process the sheer tonnage of fish being landed since August.

Europeche and the EAPO last Thursday called for the EU to take action against Norway for what they called illegal overfishing. Norway unilaterally set themselves a quota of 298,000 tonnes of North-East Atlantic mackerel for 2021. This aggrieved other coastal states who believe the Norwegian’s have acted illegally and are putting healthy stocks in danger through overfishing.

The Norwegian pelagic fleet on the other hand have been celebrating record breaking hauls of 60,000 tonnes last week and 54,500 tonnes the previous week. This glut of mackerel has led to record export sales but has left processing plants short of warehouse space, short of packaging and short on logistics.

Many commentators believe the Norwegians will cause a collapse in mackerel prices, meaning that everyone, including the Norwegians themselves will lose out.

Yesterday, Eamon McHugh Snr of the Antarctic Fishing Company in Killybegs, reported that two Norwegian pelagic boats, the Havsnurp and the Slaatteroy, are heading to the Irish port to land their catch into processing plants there.

This has caused great consternation throughout the Irish pelagic fleet who have been hit by a massive 26% cut in their quotas from UK waters, due to a hatchet job on fisheries negotiations during the UK-EU Trade and Cooperation Agreement talks. The result of the TCA saw the Irish quota cut from 72,052 tonnes in 2020 to 58,539 tonnes for 2021. The fleet will see further reductions in quota over the next four-years, which threatens the very existence of Irish pelagic boats.

Mr McHugh said, “EU and Ireland allowing Norwegian black fish to be landed in Killybegs. Two Norwegian boats are on their way to Killybegs with mackerel despite there being no agreement on the mackerel TAC. Iceland banned them. Now they’re allowed to land their catch in Killybegs.

“This is wrong on so many fronts and should not be allowed. The Minister should step in here.”

Last Monday, two Norwegian pelagic boats were turned away from landing in Iceland because there was no agreement currently in place between Iceland and Norway. 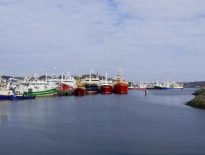 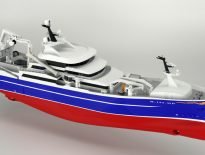