Norway cod and haddock certification status update from the MSC 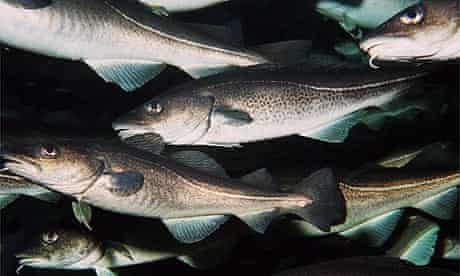 Previous MSC certifications included the inshore and offshore stocks of North East Arctic cod and haddock, but the fishery, Norges Fiskarlag, decided to apply for reassessment to the MSC Fisheries Standard for its offshore fishing only.

From 26 April, the offshore haddock catch remains MSC certified while the inshore element is no longer part of the certificate. Both inshore and offshore cod has now a certificate extension of up to 6 months, due to an objection raised by WWF to the recertification off offshore cod.

In the final stage of assessment to the MSC Fishery Standard, stakeholders can raise an objection to the independent assessor’s Final Report which recommends if a fishery should or should not be MSC certified. The Independent Adjudicator (IA) has approved to proceed on the first ground of the objection relating to disagreement on classification of Golden Redfish as non-ETP species.

For the time being, MSC certifications for Norway North East Arctic cod and haddock are as follows:

Details of current fishery assessments and certifications to the MSC Fishery Standard, including any objection that is accepted, are available on the MSC Track a Fishery website.

Norway cod and haddock certification status update from the MSC 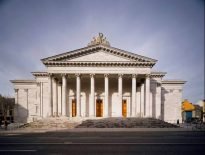 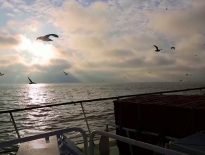