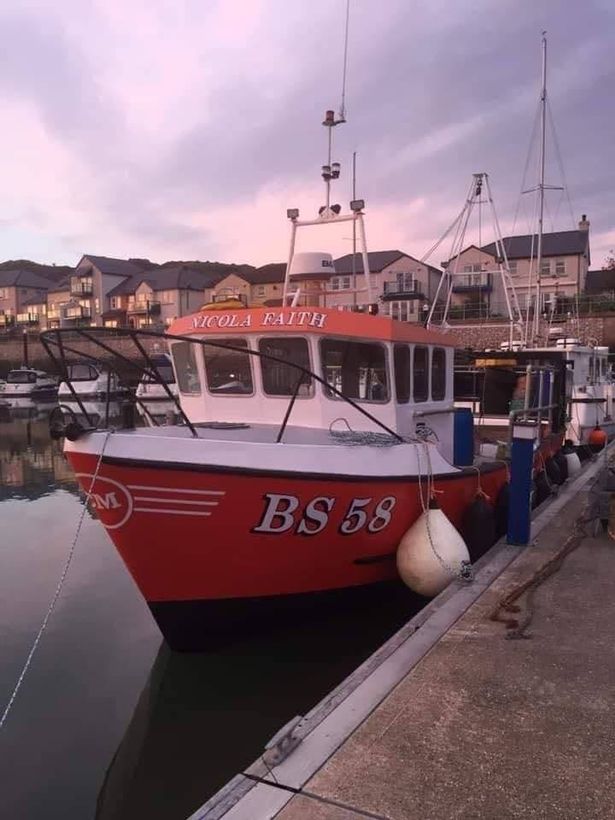 North Wales Police have confirmed that the body found on the Wirral on Sunday, 14 March was that of Alan Minard, the youngest of the three crewmen who went missing after their fishing boat, the Nicola Faith, failed to return home on 27 January.

The late Mr Minard is the last member of the crew to be formally identified after three bodies were discovered off the Wirral and Blackpool on the days of the 12, 13 and 14 March.

On Monday, 22 March it was confirmed that one of the bodies, which had been found at a Blackpool beach on Saturday 13 March had been formally identified as missing skipper, Carl McGrath (34) from Conwy.

On the 23 March North Wales Police confirmed that the body recovered from the West Kirby on Friday 12 March was that of Ross Ballantine (39), a father-of-two also from Conwy.

In their statement North Wales Police said “We can confirm that the body found on The Wirral on Sunday 14th March is that of 20-year-old Alan Minard, who went missing along with 2 others on the Conwy Fishing boat ‘Nicola Faith’ in January.

“The family have been informed and are being supported by specially trained officers.

“The family would like to thank the local community and businesses for their tremendous support and donations, and request that their privacy be respected at this time.

“The thoughts of everyone at North Wales Police remains with the families and friends of the 3 fishermen.

The RNLI said “We’re deeply saddened the police have confirmed a body found on the Wirral is that of Alan Minard. Alan went missing along with Carl McGrath and Ross Ballentine on the fishing boat Nicola Faith, for which, our crews search for more than 90 hours or AP Alan, Carol, and Ross.”

Meanwhile the search for their missing fishing vessel, Nicola Faith, continues off the north coast of Wales. 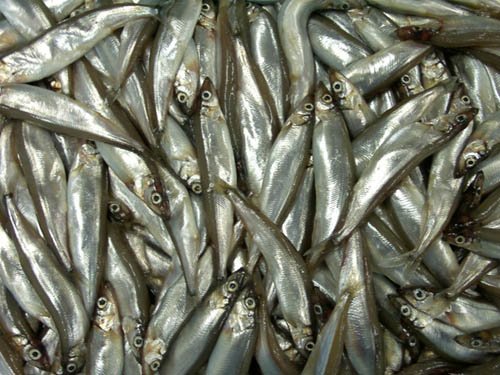 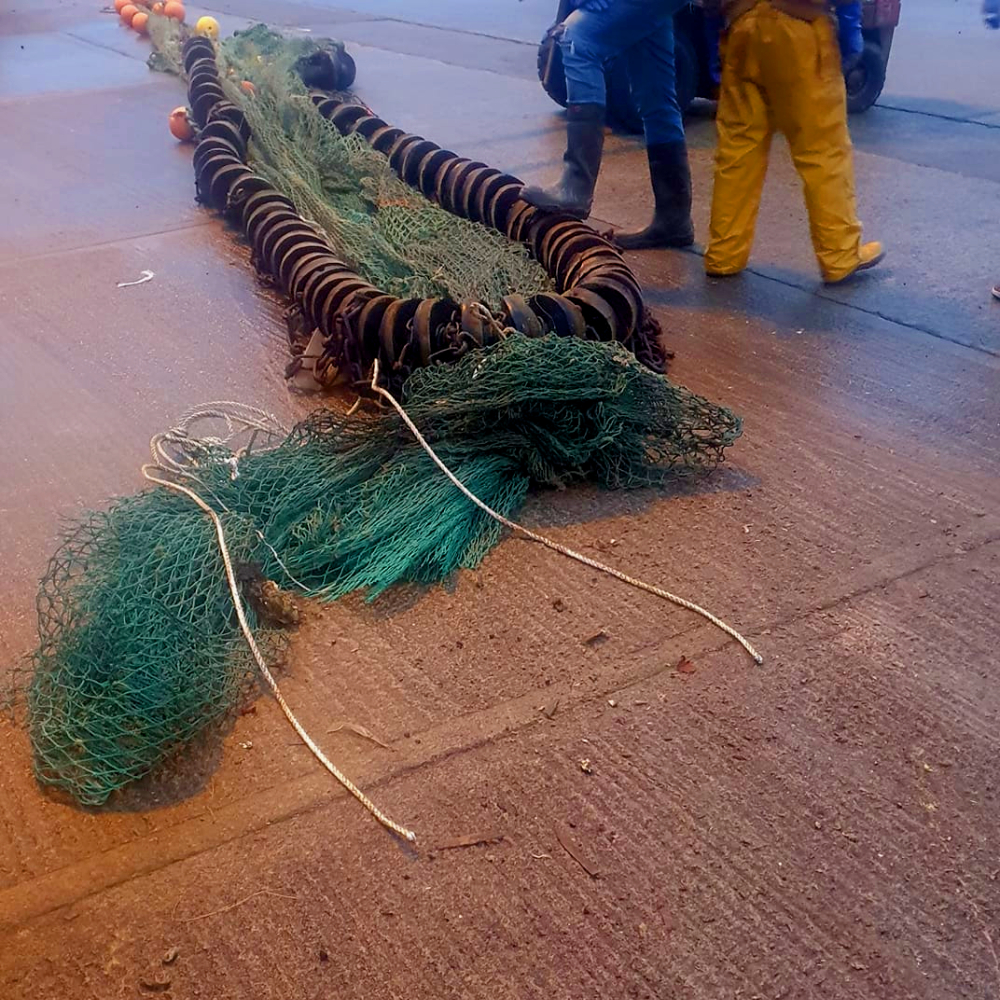 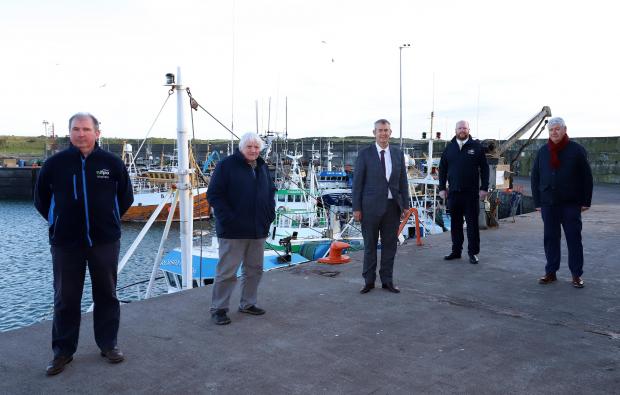 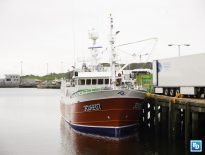 Featured News Ireland – the village idiot of the EU commun… 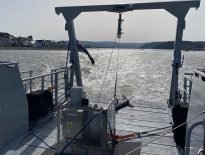