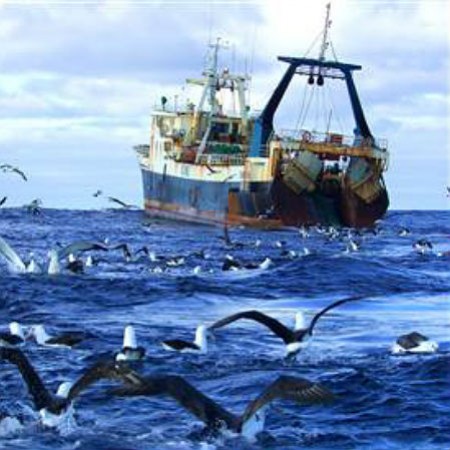 The 39th Annual Meeting of the North-East Atlantic Fisheries Commission (NEAFC) was held virtually from 10 to 13 November 2020.

In opening the meeting, the President Mr Jacques Verborgh, welcomed the United

Kingdom as NEAFC’s newest Contracting Party, having acceded to the Convention on 7th October 2020. The President noted that NEAFC regulated fisheries had continued throughout the pandemic period at fairly normal levels of activity and catch. Furthermore, the organisation had been able to maintain its normal business and also its monitoring surveillance and control activities by virtual means where necessary.

At the Annual Meeting, NEAFC adopted conservation and management measures for the year 2021 for a number of fish stocks on the basis of the latest scientific advice provided by the International Council for the Exploration of the Sea (ICES). These stocks include blue whiting, herring, redfish in the Irminger Sea, Rockall haddock, blue ling and certain grenadiers. Measures on mackerel will await the conclusion of coastal States consultations continuing later this month. While the focus for the management measures is related to the economic, social and environmental objectives of these fisheries, NEAFC also took a

The protection of vulnerable marine ecosystems, such as deep-sea corals and sponges, continues to be an important issue for NEAFC. NEAFC has for many years closed bottom fisheries in all areas where VMEs are known to occur or likely to occur according to scientific advice. This year’s ICES advice did not require any extension of such areas but NEAFC amended its regulations to make clear the vast majority of the Regulatory Area was in fact restricted if not closed to bottom fisheries. In addition, NEAFC has since last year put in place improvements to its monitoring control and surveillance to identify any suspicious activity by fishing vessels in the High Seas areas.

NEAFC agreed further elements of its Electronic Reporting System to enhance monitoring, control and enforcement. This is a system based on the UN/CEFACT FLUX standard for sustainable fisheries management that has now started to be implemented in 2020 by some Contracting Parties, and the agreements this year will help all the Contracting Parties to ultimately reach the same level of implementation.

NEAFC’s cooperation with other international organisations was highlighted at the Annual Meeting, this continued despite a reliance on virtual engagement rather than attendance at physical meetings. NEAFC has also enhanced the access of observers to its future meetings through amendments to the relevant rules of procedure.

Cooperating non-Contracting Party status for the Bahamas, Canada and New Zealand was renewed for the year 2021. These States will cooperate with NEAFC and, in some cases, deploy vessels for transhipment operations in the NEAFC Convention Area.

The meeting concluded with welcoming its new President for 2021 onwards, Janet

Nørregaard (from Denmark in respect of the Faroe Islands and Greenland). It also thanked Jacques Verborgh for his excellent work as the President of NEAFC over the last 4 years as well as a long and active involvement in the organisation over more than 20 years, helping establish the Secretariat and leading in particular the work on computerisation of the Scheme of Control and Enforcement. 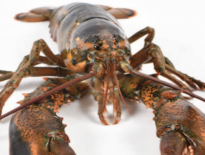 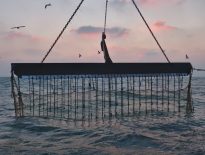