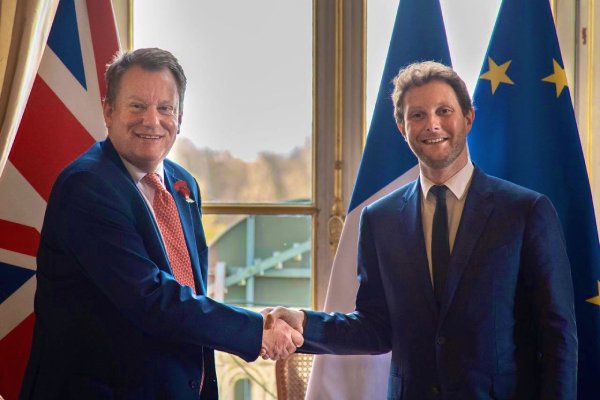 Today’s talks between the UK and France failed to resolve a row on fishing rights that has threatened to turn into a post-Brexit trade war but vowed to press on with efforts to find a solution through dialogue.

The UK’s Lord David Frost flew to Paris today to meet France’s State Secretary for European Affairs Clément Beaune to holds to talks to diplomatically bring about an understanding on the issue of UK fishing licences to French boats that mainly operate in the waters around the Channel Islands.

The French Government has accused the British of reneging of the Trade and Cooperation Agreement by not issuing licences for UK waters to all their fleet. The UK Government has said that it will only issue licences to EU-registered vessels that can prove a track record of operating in their waters and claim they have issued licences to 96% of the French fleet, rather than the 50% claimed by the French.

The majority of French vessels excluded from being granted UK fishing licences are vessels under 12 metres in length that are not required to be fitted with an AIS tracking system or be required to have a logbook.

The UK Government also have concerns that granting fishing licences to these smaller vessels could lead to the boat owners increasing the size of their vessels and being capable of increasing their fishing effort without restrictions in the future.

France had threatened retaliation starting Tuesday 02 November if the UK did not issue the required fishing licences but stood down escalating the action after the Government of Jersey issued 49 temporary licences to previously excluded French boats.

Part of the French retaliation measures included extra border checks on goods entering from the UK, increasing tariffs on electricity supplies to the Channel Islands and stopping UK-registered fishing vessels from landing in French ports.

Part of the French campaign for UK fishing licences saw the Maritime Gendarmerie increase inspections on UK-registered fishing vessels in their waters. On Wednesday, 27 October, this led to two British vessels being fined and one being detained in the port of Le Havre for not having the correct licensing to operate in EU waters. The vessel, Cornelis-Gert Jan and her crew spent a week in detention but were released yesterday at around 5.00pm. The skipper of the boat has been ordered to return to Le Havre in August 2022 to face trial. Macduff Shellfish, owners of the Cornelis-Gert Jan, claim that the vessel has the appropriate licences to operate in EU waters but French authorities claim that the boat was not on a list issued to the by the Marine Management Organisation in the UK.

Commentating on today’s talks, Clement Beaune said his meeting in Paris with Lord Frost had been useful and positive, but significant differences remained.

“All options are still on the table,” Mr Beaune said, adding that “as long as dialogue seems possible… we are giving it a chance”.

“There is still a lot of work to do,” he said, claiming that France should be entitled to about 200 more fishing licences. 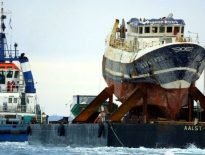 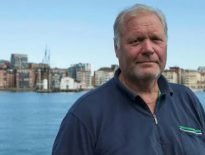