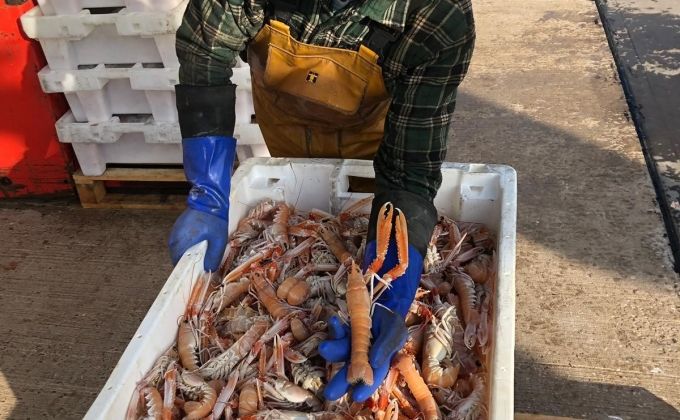 The National Federation of Fishermen’s Organisation has expressed their apprehension on the delays UK seafood exporters are experiencing crossing into the European Union.

Exporters have been facing delays at French ports and in the Netherlands as new regulations and protocols are worked into place following the end of the UK’s Brexit transition period and the start of the EU-UK Trade and Cooperation Agreement.

One the issue the NFFO writes:

Calais and Boulogne: despite the Trade and Cooperation Agreement between the UK and the EU reached on Christmas eve, there is mounting concern over the export of fish to Europe, centring on obstacles in Calais and Boulogne. The first consignments of the year from Cornwall hit a brick wall of bureaucracy, and similar problems are being faced in relation to prawns exported from North Shields and with direct landings into Holland. At the time of writing one consignment of fish had been delayed 48 hours with attendant loss of quality. There were fears that the customer would reject the whole consignment on arrival. Buyers are warning vessels that purchases at first sale markets will soon be impacted if clear export routes across the narrow straits, compliant with the new customs regime cannot be quickly established.

Daily updates from the Government’s Border and Protocol Delivery Group indicate that the level of cross-Channel traffic is lower that experience historically at this time of year, suggesting that exporters are reticent to be at the head of the queue to trial the new systems, with all the attendant costs and risks. The update also conceded that a hurried IT update on both sides of the Channel had been necessary.

The Delivery Group has suggested that there could be compound problems involving:

This is an emerging crisis with Calais and Boulogne at the focal point of the difficulties being faced.

Trading Outside the Customs Union

The Trade Agreement removed the immediate threat of tariffs on fisheries products, but the decisions made shortly after the referendum to leave the single market and the customs union, meant that the UK would at the end of the transition period, inevitably be trading across its borders on different conditions as a third country to those as an EU member state.

The current difficulties arise as a result of that change rather than anything in the trade agreement.

There is no reason to believe that the current difficulties won’t be resolved. The question is when and at what cost in the meantime. Already first sale fish markets are showing signs of sluggishness as buyers signal to fishing vessels that they have no confidence in smooth export procedures and therefore will not take the risk of buying.

The NFFO has raised the problems faced on the border with both the specialist section within Defra dealing with trade in fisheries products and the MMO. The UK authorities are in contact with the European Commission, who has overall responsibility for international trade over EU borders. The Commission will be alert to the irony that during the negotiations the EU’s claims to automatic access to fish in UK waters was justified by reference to unimpeded access to the EU market. Identifying the specific nature of the problems experienced is a key priority and route to solution.

Catch certificates seem to be being issued without hitches in the UK and those problems that have emerged on the UK side have being quickly resolved. The MMO also reported that licensing of both UK and non-UK vessels to fish between the 12-mile limit and median line had gone smoothly but that more time was required to issue licences for non-UK vessels to fish within the 6-12-mile limits to untangle the legalities contained in the TCA. 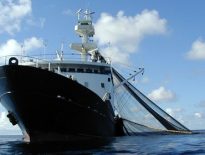 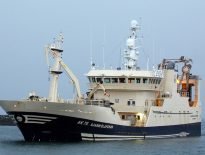