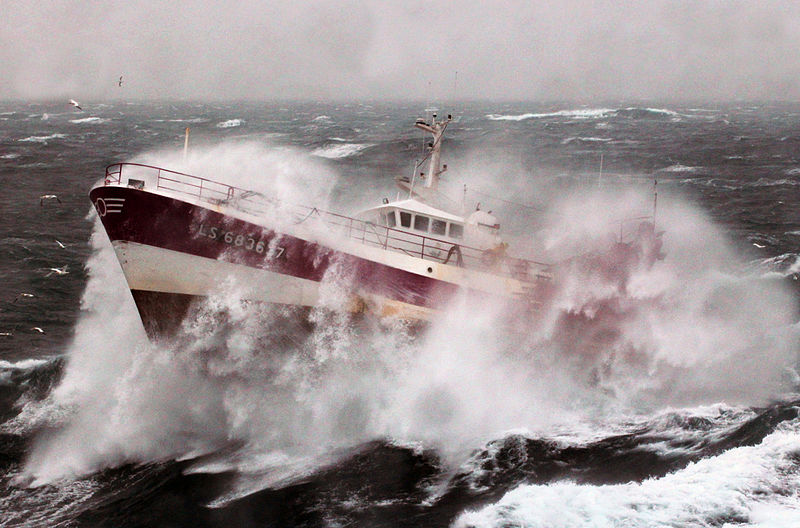 The NFFO believes the legal and political realities confronting the EU on fishing have been finally acknowledged by President Macron. Photo: Royal Navy/MOD

The legal and political realities confronting the EU on fishing have been finally acknowledged by President Macron, in the wake of last week’s EU summit, writes the National Federation of Fishermen’s Organisations (NFFO).

In a statement reported by a number of news outlets he: “conceded that the post-Brexit arrangements for British seas would not maintain the status quo for the EU fishing fleet.”

To date the EU’s negotiating mandate had called for automatic access to UK waters and the retention of quota shares that were skewed to the benefit the EU fleets when quotas were introduced in 1983. The UK share of English Channel cod, for example, is 9%, whilst the French share is 84%.

The President, to this point, has been the most intransigent voice in the European camp on fisheries. The change in tone is therefore significant, although not, necessarily unforeseen.

He is reported to have said: “If there is a deal, it must allow us to define the modalities of access for our fishermen to British waters. Will the situation be the same as it is today? No, it will not, that’s for sure. Our fishermen know it. We know that too. We are going to help them. We need to have a compromise on access, but we know it will not be of the same nature. It won’t be as ambitious. It will come with conditions, perhaps we will have to pay for it.”

After weeks in which talks on fisheries have all but stalled, this shift lays the foundation for a possible framework agreement between the UK and the EU on fisheries. No doubt much tough talking still lies ahead and the small print is all important, but an important impediment has been removed. The pertinent model now for the negotiations is the fisheries agreement recently signed between the UK and Norway, which reflects the international norms between coastal states which share fish stocks.

There is no disguising the scale of the change coming on fisheries, after the end of the transition period. The advantages which the EU fleets have enjoyed over 40 years, as part of the CFP have been huge. It is significant that the President refers to helping their fishermen to adjust. An EU financial support package is likely and probably already in preparation as part of their scenario planning.

Both sides now understand the distance that the EU must travel to secure a deal on fishing. The UK Prime Minister is dug-in on fishing as a UK priority. A deal on fisheries is, nevertheless, available which would allow negotiated access for EU fleets. It is this and the EU’s high dependence on access to the UK EEZ that provides the UK with its leverage to secure a more balanced and fairer quota distribution.

President Macron can yet ensure that French fishermen are not locked out of UK waters – but that will require, as he now appears to recognise – agreement to quota shares that reflect the resources in UK waters. With no agreement, there would be no access, again following the international norm.

It has been clear for some time that the Commission, and important member states like Germany, have been impatient with the French President’s intransigent and untenable position on fishing. Removing that logjam could now see rapid movement towards a fisheries agreement.

The NFFO continues to engage closely with the UK negotiating team and to reiterate the same objectives which we laid out at the beginning of our campaign.

These will be the criteria against which any final agreement will be measured. 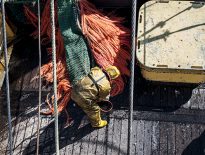 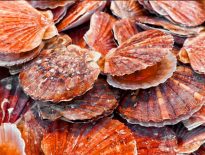