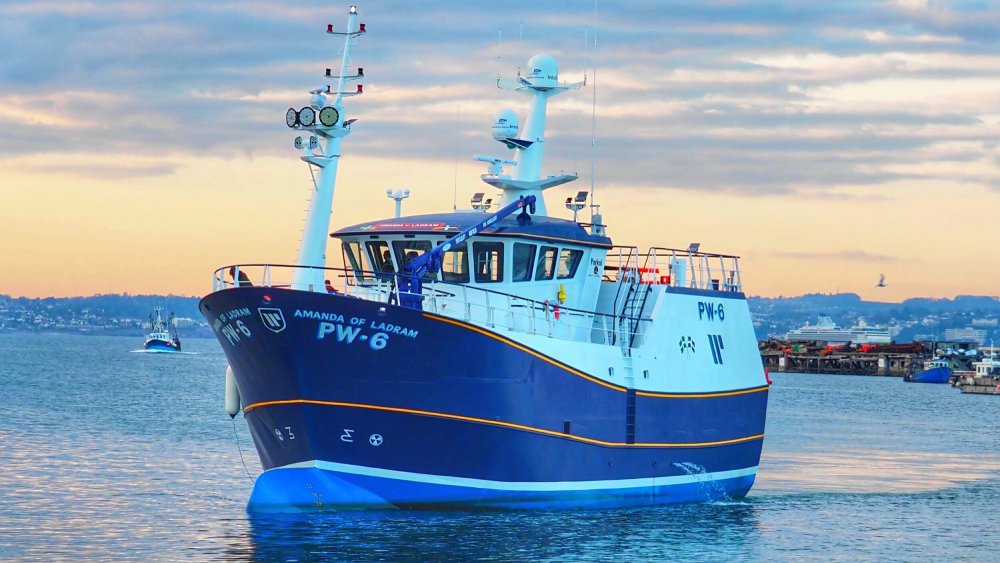 The first new build to join the Western Fish Producers Organisation is the Amanda of Ladram which also makes the boat the first gillnetter to join the new FPO.

“We already represent trawlers, scallopers and potting vessels, so it’s exciting to welcome Amanda of Ladram to the Western FPO. It’s good to see this diversification into other fishing methods, and growth of the WFPO,” said Chloe North manager of the Western FPO.

She added that the other Waterdance netters are part of the Cornish FPO.

“With everything going on in the industry and setting up a new PO, it has been a baptism of fire,” she commented.

All the same, the Western FPO has been busy in the first few months of its existence, having joined the Channel and West Sustainable Trawl Group which is examining the sustainability and reputational management of the trawl fishery

“We’re also working with the Fishermen’s Mission to ensure that our overseas crews can be vaccinated. They aren’t registered with a GP in the UK, but they are eligible for this and the Mission is making sure they get their vaccinations,” she said.

The Western FPO is investigating ways to reduce marine plastics coming from the fishing industry, such as engaging with the INIGO scheme with CEFAS, looking at options for biodegradable fishing gears, which could include monofilament netting used by vessels such as Amanda of Ladram, as well stronger material used in dolly ropes for the beam trawl fleet. In addition, by-catch avoidance initiatives are being explored, and there is work in progress to learn from what Scotland has achieved in marketing its fish under a Scottish banner.

“As a new PO with a small number of members, it’s a dynamic place to work with some innovative ideas. So, we’re having to prioritise what we can do,’ she said, adding that a further project that is currently at an early stage of development is to explore MSC certification for Area VII plaice and sole, which would be linked to a number of side projects as part of a larger initiative.

“It’s a new PO and we wanted to ensure we are taking advantage of technology to make our lives easier so we invested in developing quota management software that integrates with all our vessels,” she said.

The Western PO went to Dutch software provider E-Catch, which already has the electronic log system that is in widespread use and were able to have quota management added to their M-Catch fleet management dashboard.

Chloe said “This gives us a real-time dashboard showing what has been landed and allows us to manage quotas on that basis,’ she explained, commenting that this quota management section within M-Catch replaces members previously used method of working with a swathe of Excel spreadsheets that have to be continuously updated, allowing a faster and more reliable overview of the PO’s quota situation.” 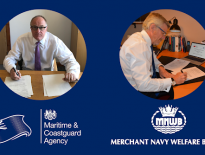 Latest News Welfare Board gets national recognition through fo… 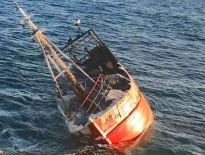