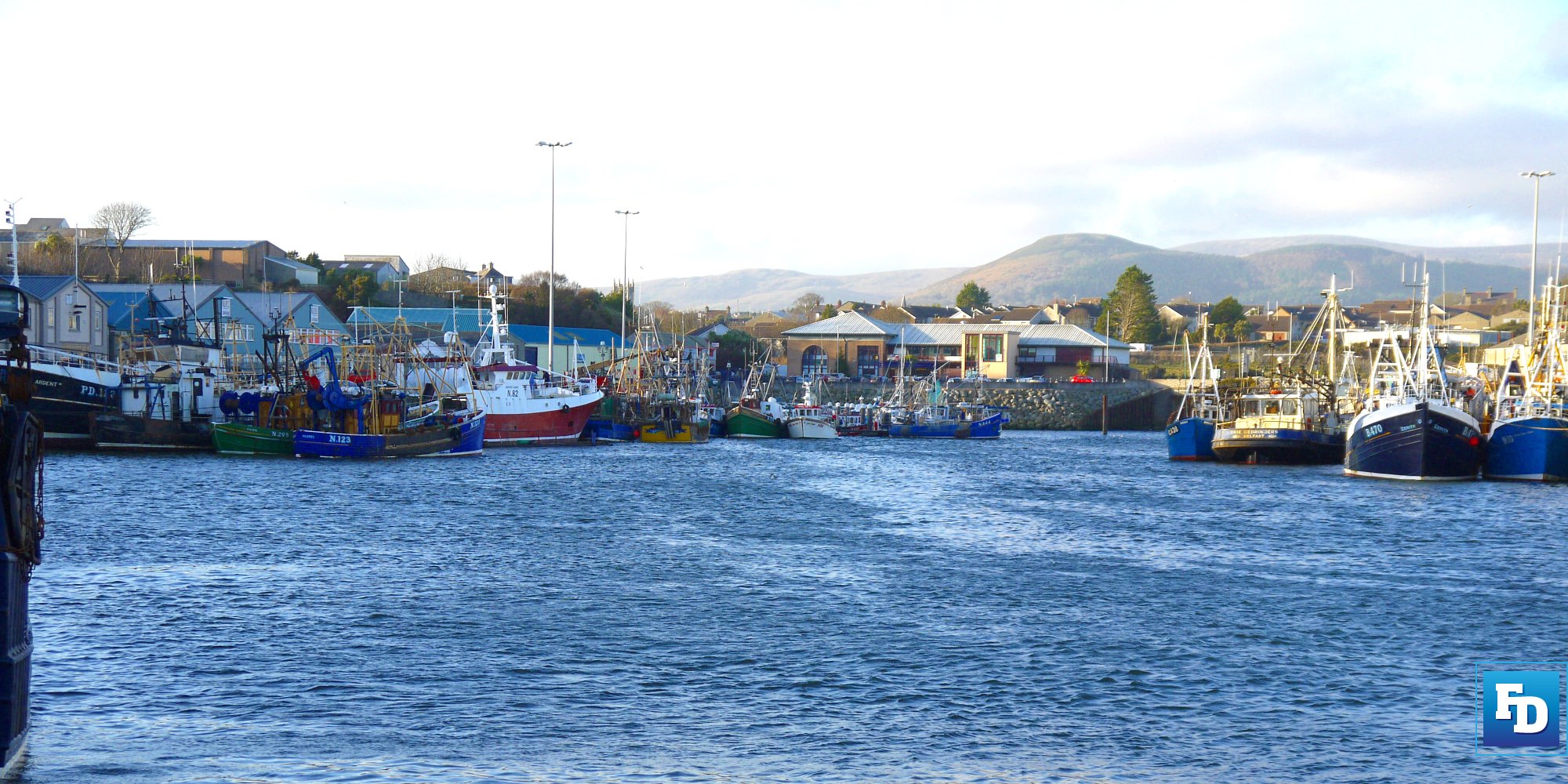 The Fishing Daily understands that a new agreement which is due to come into place tonight which allows Northern Ireland fishing vessels to fish in the Irish 0-6nm limit, will mean the current rules on trawlers over 18 metres being excluded from inshore waters also applies.

Concerns were raised earlier today when it is reported by Sea Source NI that they Irish Government had sanctioned Northern Ireland vessels to re-enter Irish inshore waters (0-6nm limit) under a new arrangement.

It is believed that under the new agreement, Northern Ireland fishing vessels will be subjected to the same conditions as all Irish vessels.

It is hoped that the new agreement means smaller Irish fishing vessels, such as those in Greencastle, Co Donegal, can now fish in the 0-6nm zone.

Northern Irish fishing vessels have been excluded from the inshore waters around the Republic of Ireland since the Voisinage Agreement, which had been in place since the 1960s, was revoked by the Irish Government in 2016 after the Irish Supreme Court ruled it had not been properly incorporated into Irish Law.

The agreement allowed for reciprocal access to vessels from the Republic of Ireland and Northern Ireland to each other’s inshore waters. After the Agreement was revoked by the Supreme Court, Irish-registered inshore vessels in areas like Lough Foyle and Carlingford Lough were no longer allowed to enter Northern Irish waters to fish. 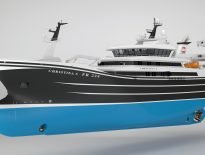 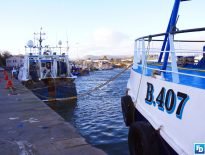