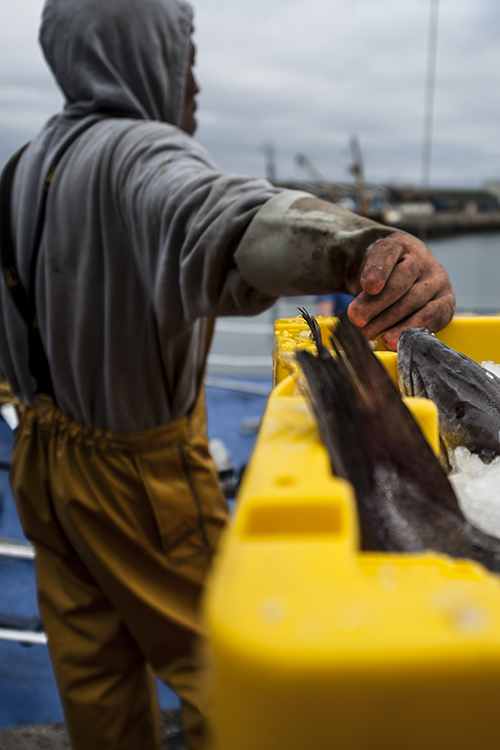 Nautilus International, the trade union for maritime professionals, has welcomed landmark legislation that extends the national minimum wage to all seafarers working in UK waters from 1 October.

Nautilus general secretary Mark Dickinson said: ‘This is a major triumph for our lobbying of government and should be welcomed by the industry, as it helps establish a level playing field by putting a floor in the wages of all seafarers in UK waters, including one-port voyages on the UK continental shelf. It will thus help protect UK seafarer jobs.’

Previously, the maritime sector was the only UK industry that did not apply the national minimum wage, with some seafarers working in UK waters for as little as £1.83 per hour. This prompted years of campaigning for fair pay by Nautilus International and the National Union of Rail, Maritime and Transport Workers (RMT).

The Trades Union Congress (TUC) chaired talks between the unions and the government in September, resulting in the passage of new legislation to ensure seafarers receive the same pay as workers on shore. It is expected to benefit more than 10,000 maritime workers across the country

‘No companies accessing UK ports should be allowed to employ staff on poverty pay. This new law will extend the minimum wage to thousands of key maritime workers in UK waters, and allow them to enforce their rights,’ TUC general secretary Frances O’Grady said.

‘More still needs to be done to tackle seafarer exploitation on international routes from UK ports. But this landmark new law shows what union campaigning can achieve for workers in hard-to-regulate industries like shipping. The RMT and Nautilus International deserve huge credit for securing this legislation.’ 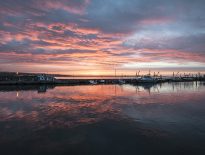 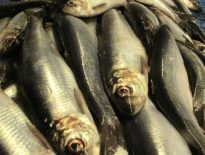