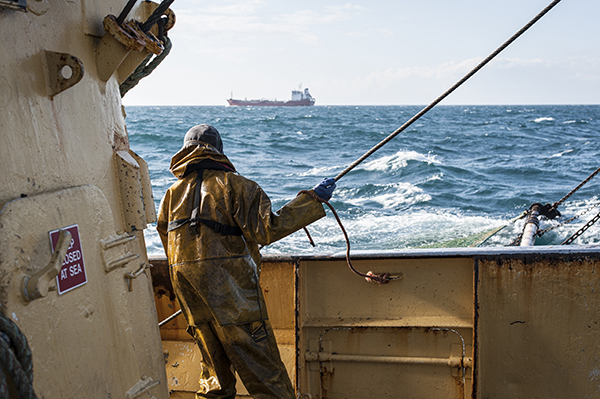 “As the old year faded away, and the new year dawns, we lick our wounds and take stock of the tasks that lie in front of us,” writes the NFFO.

2020 was a year like no other. Between Brexit and the impacts of the COVID virus, the fishing industry has been dealt a number of huge blows which the NFFO addresses.

“In the wake of the Agreement reached with the EU on Christmas Eve, our immediate task was to blunt the Government’s attempts to present the outcome on fisheries as a famous victory. In Parliament and right across the media the country and the world, through the Federation’s efforts, was made to understand that, in echoes of 1973, the UK fishing industry had again been sacrificed for other national objectives.

“Given the hundreds of thousands of businesses and livelihoods at stake without a trade deal, perhaps this was a brutal, but inevitable, choice. What infuriated the fishing industry was the transparent attempt to present the meagre gains as a transformational leap forward as an independent coastal state.

“There is an exact measure of what the UK has achieved and has not achieved in the negotiations. It is the distance between the EU’s fisheries relationship with Norway, where two coastal states meet as equals, and the bloc’s relationship with the UK, where on access and quota shares, the UK remains tied into an asymmetric and exploitative arrangement on fishing rights. As with any colonial or neo-colonial relationship like this, there will be inherent tensions and instabilities that will colour the next few years and beyond.”

“The NFFO Executive Committee met on 30th December and agreed that the two national federations had done all in their powers to secure a future as a truly independent coastal state. Having poured scorn on the government’s efforts to deceive the scale of its defeat of fisheries, the Executive concluded that the Federation had little choice but to look forward.”

“A series of immediate questions over how the new regime would operate from 1st January were raised and notified to Defra. Prominent amongst these were how to avoid parts of the fleet being worse off in 2021 in the wake of meagre and unevenly distributed uplifts in UK quota shares, the absence of an international quota swaps mechanism, the retention of the landing obligation in EU retained law and attendant choke risks. There is scope within the EU agreement for quota transfers at state-to-state level throughout the year, but it will be important to make progress during the forthcoming negotiations for a fisheries agreement with the EU for 2021. Talks are expected to begin this week and the NFFO will meet with the Defra team on 5th January to discuss priorities.

Trade issues under the new regime will also be a central focus.

The allocation of “new” quota between fisheries administrations

The allocation of “new” quota inside England

How the Government decides to approach these issues will carry significant consequences for the years ahead.”

“The Executive agreed to work on a strategic plan for the Federation that takes account of the fact that the UK is now outside the CFP, albeit tied and constrained in various ways by the framework agreement.

This work is now underway and although at an early stage it is clear that the following elements will feature:

“No one will be unaware that the new variant COVID virus has caused a steep increase in the infection rate and restrictions have been and continued to be stepped up. This in turn will impact on the market for fish and shellfish, although in uneven and different ways, sector by sector. Parts of the fleet lack resilience because the winter storms of 2019/20 reduced earnings, followed by varying economic impacts of COVID restrictions during the rest of the year. The MMO/Defra are monitoring the impacts on landings and prices and the case for further government support is mounting. The Federation will remain at the heart of any response and will remain in close dialogue with Government.” 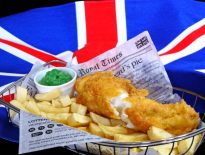 Latest News Lack of fisheries deals will scupper the tradition… 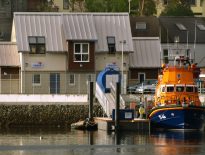