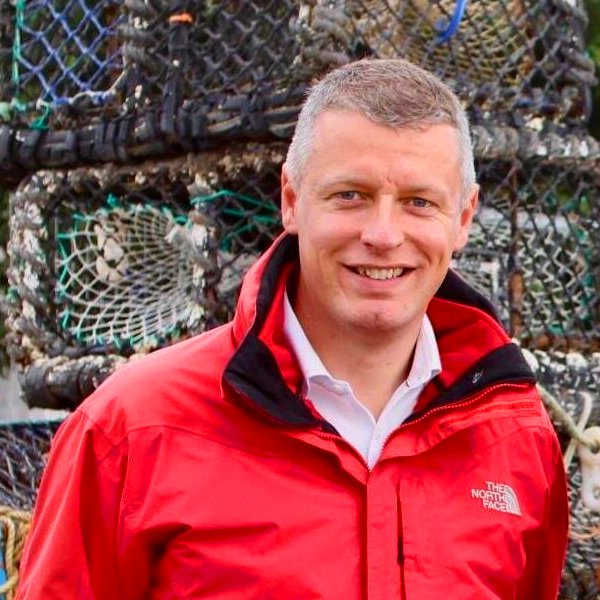 Owners of under-12 metre fishing vessels have been hit with further worries as the iVMS rollout hits a major snag for the Marine Management Organisation (MMO).

The reason given was “Device does not meet specification of requirements”. The announcement noted that an update would be given by the MMO no later than 09 March 2022.

This limited information has left fishermen confused, as to how a device that had been type approved, now appears not to have met the type approval. Of further concern is that many fishermen have ordered and paid for their devices, and the announcement provides no information about what those in this position should now do.

“We ordered and paid for three devices to go across the fleet, some of these vessels need iVMS to operate in Devon and Severn IFCA district, so what do we do now?

“Do we get a refund and have to go with someone else, in order to go to sea in the meantime?

“Will we be able to operate in our IFCA district without a device until the MMO updates these issues with the MS44 and if put back on the list, get it installed, or choose another and get that installed if the MMO doesn’t put it back on the list?

“It is an absolute mess, fishermen have had to interrogate features, compare offers, choose the device, investigate the company’s financial health, warranty plans and try to organise installation. The MMO had one job to do in this process, approve devices that met their own type approval specifications, in their own time. How can this be happening?

“The MMO has put a press release out which contains just 40 words, it offers no advice or guidance for those of us now in limbo, especially in the Devon and Severn District which already has an iVMS requirement for towed gear. Many of us who have had faulty equipment and struggled with the Succorfish kit chose this new supplier, because we don’t want to replace or repair Succorfish kit, but if one of the boats sails without it, today, we would be breaking the permitting bylaw. It is disgusting that the MMO are treating us in this way, why wouldn’t they offer advice for this highly predictable position many will find themselves in?

“Did the MMO not realise what the outcome of their press release would mean to actual fishermen?

“Why do we now have to try and contact officers or MMO HQ and get these answers?

“Fishers in Plymouth like Brian want to do the right thing. They’ve gone to great lengths to do everything they are supposed to have done, in incredibly tight timeframes, and the Government has pulled the rug from under them at the last minute.  This is not a one off. It is just the latest in a lamentable and avoidable catalogue of errors over the past couple of years from CatchAPP and now through to this. One could be forgiven for thinking the Government has really no idea what real life impact their bureaucratic actions have on fishers”.

“Anyone who has paid for a service and not received it, can get a refund. That’s the law. We only found out late last night. This stems from the concerns going around that we do not use 4G communications in our devices. I have supplied the requested evidence that proves all our I-VMS devices can use 2G and 4G and offered to pay for the laboratory if their inspector wants to perform a random test on any of our equipment after it is installed. I am hoping that they will make an equally hasty retraction of the suspension.” 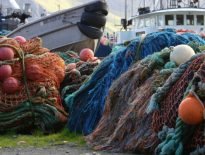 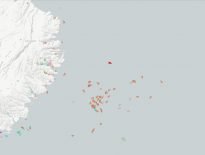