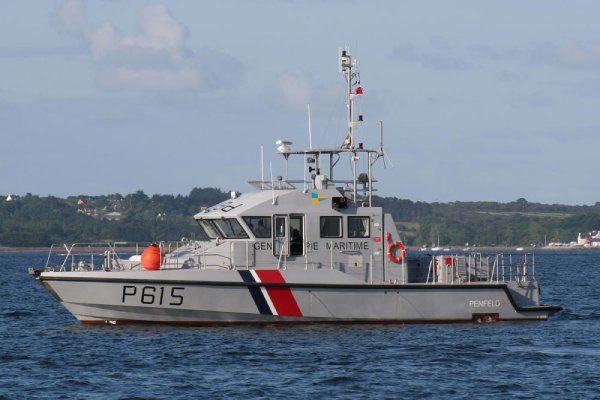 It was revealed today during question time in the House of Commons, that one of the fishing vessels arrested and detained by French authorities yesterday was left off a list issued by the Marine Management Organisation (MMO).

Two UK-registered fishing vessels were boarded in the Bay of Seine yesterday, Wednesday 27 October, and were subsequently detained for not having the correct licences to operate in French waters.

She said the first did not comply right away and the second was not allowed to fish in French waters so was detained.

In a statement from the Ministére de la Mer, the department confirmed that one vessel was fined by the French Maritime Police for “obstructing control”, whilst the second vessel was “not on the licence lists” granted to the UK by the EU Commission and France and was also fined.

In the House of Commons today, the Secretary of State for the Environment, Food and Rural Affairs, George Eustice said it was unclear why that had happened, but the vessel was on the list for licences in EU waters submitted to the EU Commission on 31 December 2020. Concerns have been raised that the incident could have an oversight by the MMO but it has been costly for the boat-owner.

Under questioning from Deidre Brock of the SNP, Mr Eustice said, “The hon. Lady mentioned the issue of the two vessels that have been initially detained. We understand that one of them may still be detained. She raised the issue about whether a licence had been issued. What I have been able to establish so far is that, in respect of that vessel, it was on the list that was provided by the MMO initially to the European Union. The European Union therefore did grant a licence. We are seeing some reports that, for some reason, it was subsequently withdrawn from the list. It is unclear at the moment why that might have been.

The hon. Lady asked why I have not been able to establish this morning in the course of events why that has not been the case. I can say that the relevant data for this is held by Marine Scotland. I have been asking my officials to get to the bottom of this issue. We have been told that Marine Scotland hopes to get back to us within the next hour or so. My officials will work very constructively with the Scottish Government and with their agencies, such as Marine Scotland, to understand what happened in the case of this particular vessel.” 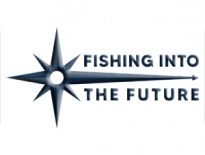 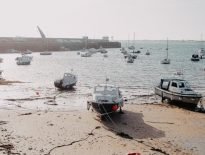