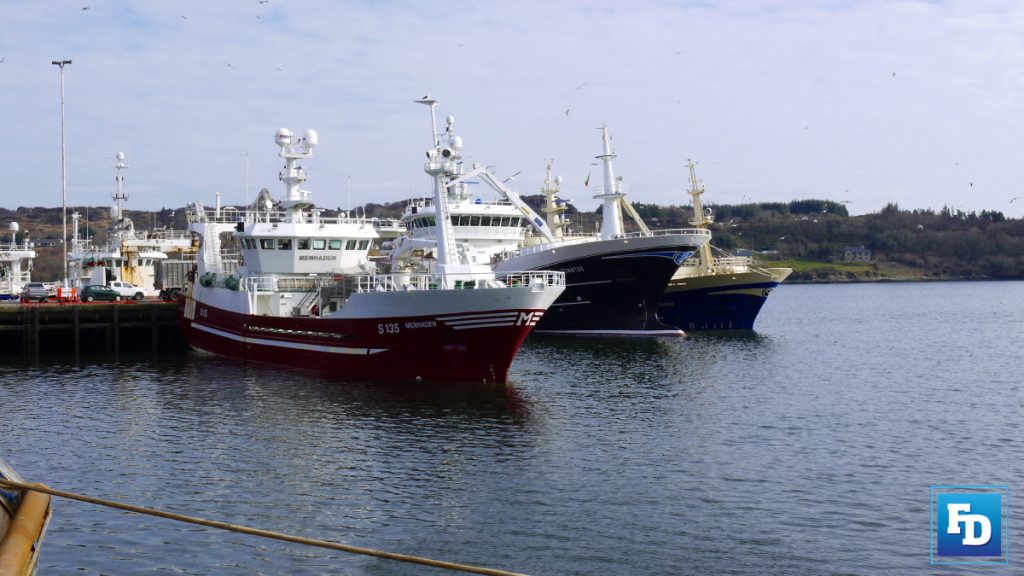 Sinn Féin Spokesperson on Fisheries and the Marine, Pádraig Mac Lochlainn has called on the Minister for the Marine, Charlie McConalogue to ensure the immediate publication of the European Commission’s 2018 audit and the SFPA administrative enquiry,  that has led to the revocation of the derogation for the fishing industry to weigh fishery products, following transport, away from the place of landing under Ireland’s Control Plan.

This applies to all fish species landed in piers and harbours across the State.

“This is a very serious development for our fishers and fish producers and it comes at the worst possible time; when they are dealing with the huge loss of fishing quota following the EU-UK Trade and Cooperation Agreement.

Media coverage in Ireland on the back of the leaking of these reports have suggested widespread illegality in the fishing industry here. This is rejected by fishers and fish producers who point to only one conviction of a fish producer in a period where the Sea Fisheries Protection Authority has been established to regulate and police the industry with their budget and staff numbers multiplying over those years”.

“It is astonishing that our fishing industry have not been provided with the European Commission’s 2018 audit and the SFPA administrative enquiry that has led to this decision. How can an accused person or in this case, an entire industry defend themselves if they have not been presented with the evidence?

“I am calling on the Minister for the Marine to ensure that these two reports are immediately published and the fishing representatives in Ireland are provided with the opportunity to respond and defend the reputation of their industry”. 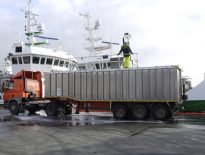 Featured News The ‘Irish control plan’ revoked due to the ab… 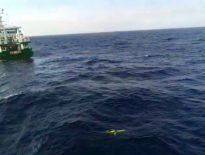