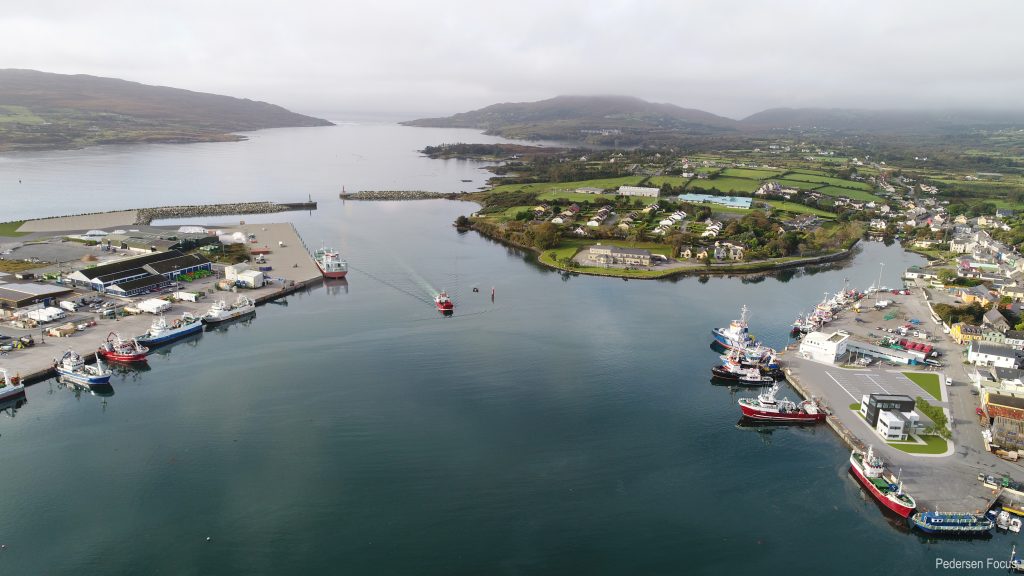 Minister for the Marine, Charlie McConalogue Announces Signing of €13m contract for completion of major quay extension in Castletownbere

€33m overall investment by Department of Agriculture, Food and the Marine doubles the landing facilities available to fishers;

Taking time out from his visit to Castletownbere and Union Hall, as part of a nationwide tour of fishery harbours, the Minister for Agriculture, Food and the Marine, Minister Charlie McConalogue TD, presided at  the signing by his Department of a €13m contract in Castletownbere for the final phase of an overall €33m, 216m long quay development project and associated works on Dinish Island, Castletownbere, as part of his Department’s Action Plan 2021.

Welcoming the signing of the completion works contract with contractor Sorensen Civil Engineering Ltd, the Minister said “I am delighted to have been able to fund the final phase of this project. It will double workable quay space on Dinish Island and  facilitate increased fish landings and associated onshore processing, in addition to increased commercial cargo and general marine activity at this major port.”

While doubling the workable quay space on Dinish Island is a critical aspect of the project, this final phase will also deliver approximately 2.2 acres of highly usable reclaimed quay storage area, two new major breakwaters at the entrance to the harbour, the dredging of the navigation channel and the area in front of the syncrolift making the boatyard more accessible for larger vessels. An inner basin is also being created which will provide an ideal future development area for a small craft harbour to the benefit of small fishing vessels and leisure craft. 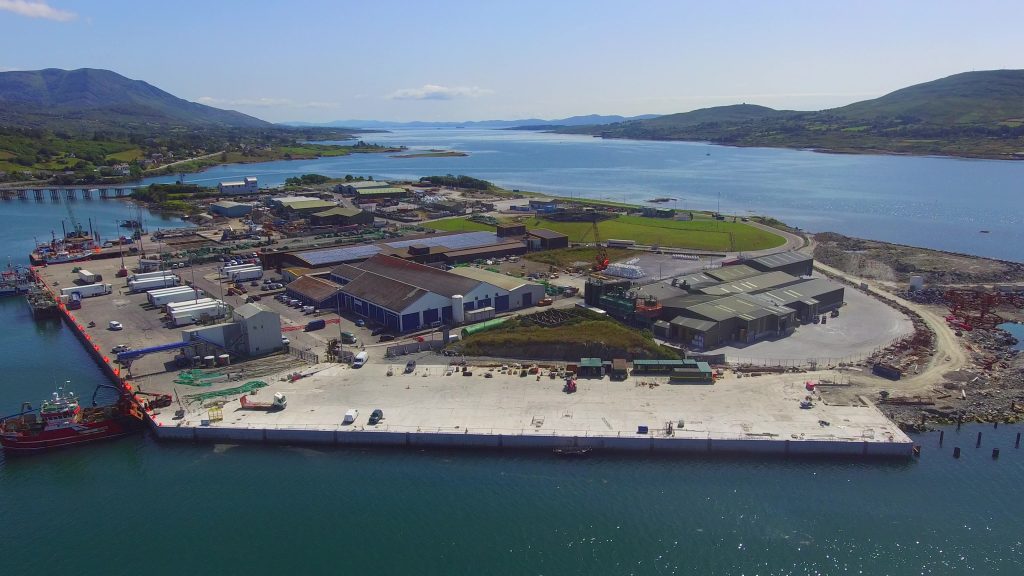 The Minister went onto say that “This a very significant investment by my Department in current and future generations in the South West and will be a big boost to the Beara Peninsula and West Cork in general. In approving finalisation of this development, I have taken account of the unprecedented success of the previous development in increasing fish landings to Castletownbere. That success has resulted in the need for a further major expansion to future proof the harbour and provide a platform for the future success of Castletownbere.”

The final phase of the development will enable Castletownbere to continue and develop its role as the premier whitefish port in the country as well as facilitating scope for possible future expansions into other commercial activities compatible with the marine sector. Most importantly, the pier extension will allow faster turn-around times for fishing vessels alleviating existing vessel and traffic congestion.

Minister McConalogue explained that “The Brexit trade and co-operation agreement resulted in some loss of Ireland’s share of quotas to the UK. I am working on a number of fronts to meet the challenges this has brought to communities such as Castletownbere.  An essential action is investing in our harbour facilities to support jobs and economic activity in coastal communities’ dependant on fishing.   This expansion of the harbour facilities in Castletownbere will help to underpin the local economy and will ensure that state of the art facilities are available for our own fishing fleet and other fleets that bring business into the harbour.  It also offers opportunities for other marine activities in the area supporting the development of integrated marine services.”

In summing up, the Minister said “This project is a demonstration, not only of this Government’s support for the Castletownbere fishing and seafood industries, but also of our commitment to the social and economic development of rural coastal communities such as those on the Beara Peninsula. I expect the project to be completed in the Spring of 2022 and that on completion Castletownbere will have facilities to compete with the best in Europe.”

The project has been proposed for part funding under Ireland’s European Maritime and Fisheries Fund Operational Programme and co-funded the Government of Ireland and the European Union.

The Minister concluded “I am pleased to have been able to see for myself the difference that appropriately targeted investment support can make in a town like Castletownbere.  My visit to West cork also provided an opportunity to meet with fishers and the Fisheries Local Action Group in Unionhall, and with the Castletownbere Fishermen’s Co-op, Irish South & West Fishermen’s Producer Organisation and with various Inshore Fisher’s representatives in Castletownbere. I heard directly from them the challenges that they are currently facing post Brexit.  I also heard the commitment and ambition within the sector to build on the hard work and energy of fishers in their community so that fishing and related activities continue to be the backbone of economic activity in the region.  I am committed to working closely with them on all fronts to deliver on this ambition.” 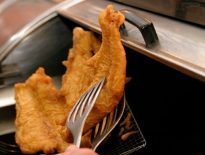 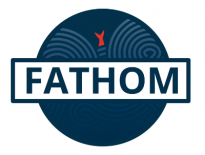