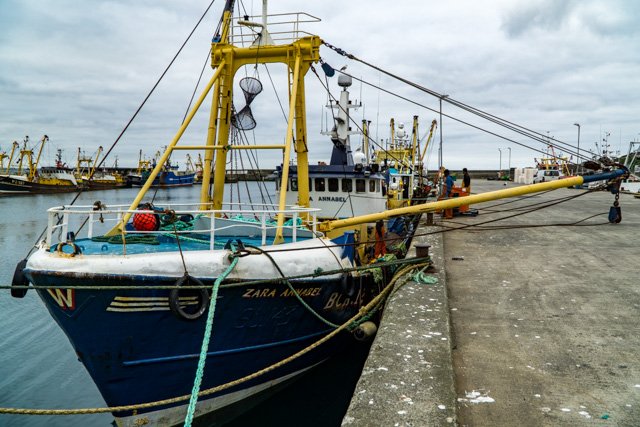 The Maritime and Coastguard Agency (MCA) has detained the FV Zara Annabel BCK-126 under the Merchant Shipping Act. Photo: Through the Gaps

The Maritime and Coastguard Agency has detained a further UK flagged fishing vessel following its failure to get its mandatory intermediate survey done in time.

Owners of the 26 metre scallop dredger, Zara Annabel BCK-126, have been served with the notice to ensure the vessel makes for the nearest suitable port and to notify the crew that its UK Fishing Vessel Certificate is no longer valid.

It brings to a total of six the number of UK flagged fishing vessels detained by the MCA over the past two weeks after being found to be non-compliant with multiple areas of legislation under the Merchant Shipping Act.

The Olivia Jean TN-35 was detained by MCA surveyors at Fraserburgh in Aberdeenshire on 31 July. Earlier in the same week (Monday 27 July), Camm Bounteous FR-331 was detained in Brixham and Noordzee TN 30 was also detained at the same location on Tuesday (28 July).

During the previous week, two ships Camm Courageous FR-332 and Sea Lady TN-20were also found to be in breach of legislation and both detained at Shoreham.

All vessels currently remain in detention. 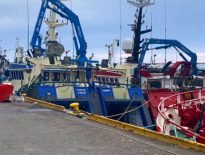