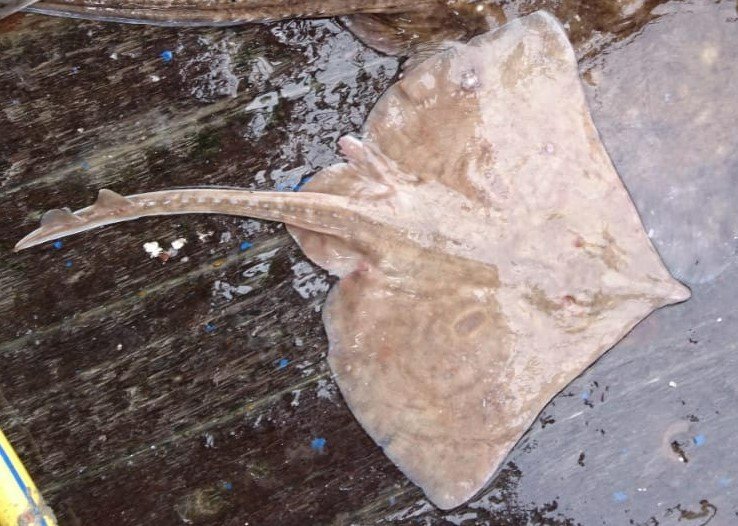 Marine Scotland is undertaking a study of the critically endangered blue skate, which has a patchy distribution across the North-East Atlantic.

The blue skate is largely restricted to occidental seas around the British Isles following fisheries induced population declines and overfishing.

A report called the “Population and seascape genomics of a critically endangered benthic elasmobranch, the blue skate Dipturus batis” says that “The viability of remnant populations remains uncertain and could be impacted by continued fishing and by-catch pressure, and the projected impacts of climate change”.

Therefore, the understanding of distribution, behaviour and biology of this endangered elasmobranch is critical to its survival.

Working with Nord University, Norway, the University of Aberdeen and the Centre for Environment, Fisheries and Aquaculture Science (CEFAS), scientists from the Marine Scotland directorate of the Scottish Government set three clear objectives:  to ask if blue skate forms distinct populations in different areas of the sea;  to determine the size of these populations; and to identify any signals that might suggests that skate populations are responding to environmental changes, including climate change.

Historically, the blue skate was one of the most abundant skates and rays in the Northeast Atlantic and was widely distributed in the seas surrounding the British Isles. Unfortunately, both blue skate and flapper skate populations have declined drastically over the last century. Part of the elasmobranch group, which also includes sharks and rays, skates are characteristically slow to grow and mature and have a relatively low reproduction rate, which makes them particularly vulnerable to human-induced impacts such as fishing.

The study used genetic data collected from blue skate during surveys on our research vessels, Scotia and Alba na Mara (Figure. 1). Analyses of these data suggest that distinct inshore (British Isles) and offshore (Rockall and Faroe Island) populations exist and that population sizes are largest in the Celtic Sea and Rockall, but low enough in Scottish west coast and Faroese sites to be of potential conservation concern. 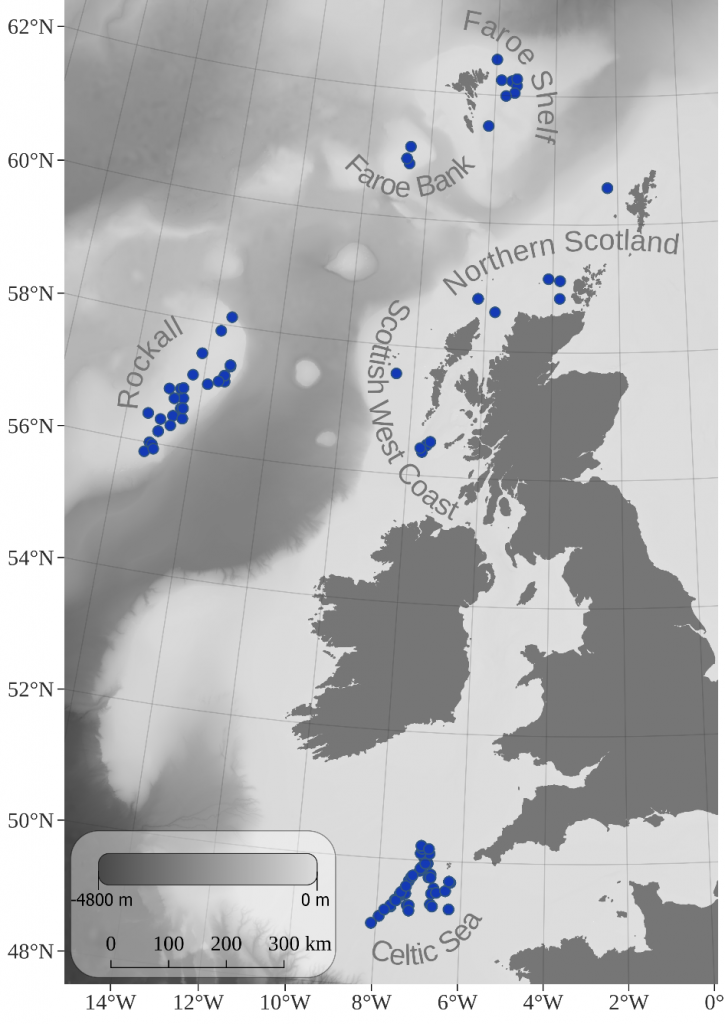 Further results from this study highlight how a changing climate can put populations of threatened species like blue skate under pressure. Of the 21 genetic markers (a sequence of DNA) identified in the study, one was found to be linked with environmental variables predicted to be affected by climate change, including bottom temperature, salinity and pH.  While the biological function of this genetic marker is not yet fully understood, the results suggest that climate change could affect the survival of this species in some areas, further reducing the area of suitable habitat where populations of blue skate might flourish.

Skate are classed as a Priority Marine Feature and have been identified as a species of conservation importance in Scotland, the UK, the North-east Atlantic and globally. Data from this study will help with the conservation of this rare and endangered species and will further support the UK Marine Strategy.  With almost one-third of elasmobranch species globally threatened with extinction the results of this scientific study may provide vital insights on the distribution, behaviour, and biology of blue skate in the North-East Atlantic that can inform future conservation efforts for this and other critically endangered elasmobranchs. 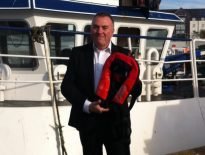 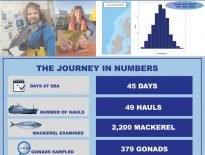