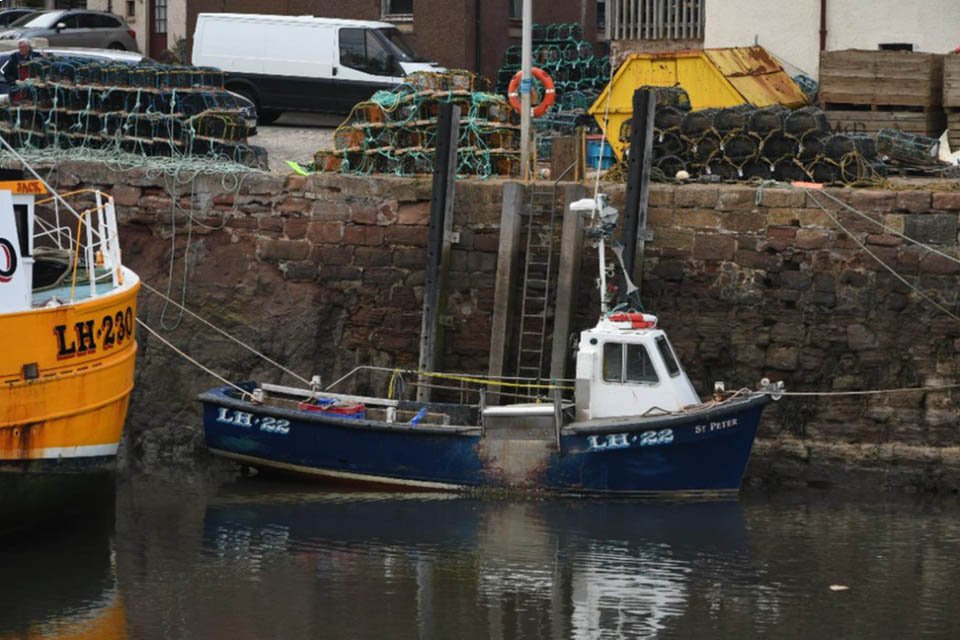 The Marine Accident Investigation Branch (MAIB) has released its report into the Person overboard from single-handed creel fishing vessel Saint Peter with loss of one life.

On the morning of 02 May 2021, the skipper of single-handed creel fishing vessel Saint Peter was shooting creels east of Torness Point, Scotland. There were no witnesses to the accident but it is likely that one of the skipper’s legs became entangled in a bight of rope while attempting to unsnag a string of creels and was pulled overboard. The skipper was wearing a personal flotation device (PFD), which fully inflated and kept him afloat, but once in the water he was unable to raise an alarm or reboard his vessel.

A concerned relative and a friend of the skipper searched for and found Saint Peter unmanned with a string of creels steaming from its shooting door. They contacted the coastguard, and the ensuing search and rescue operation located Saint Peter’s skipper, who was recovered from the water by helicopter at 17:51; he was unresponsive and a short while later was declared deceased. 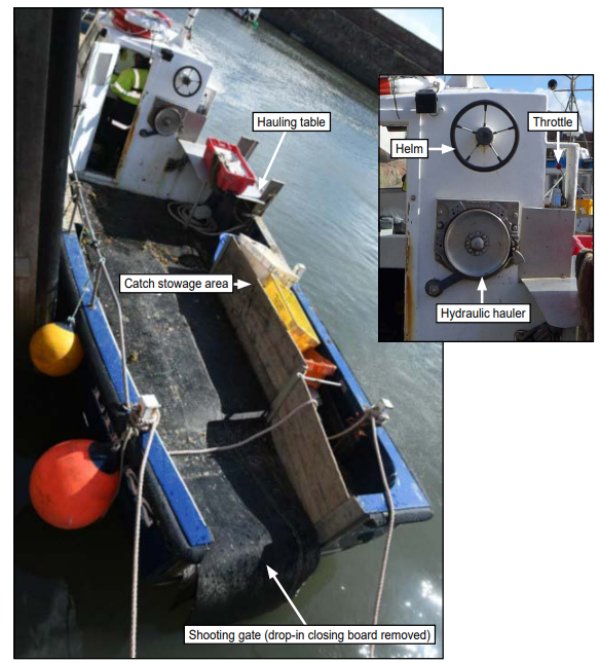 The full report can be read here 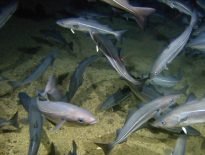 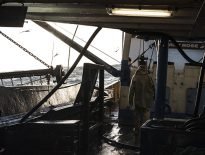