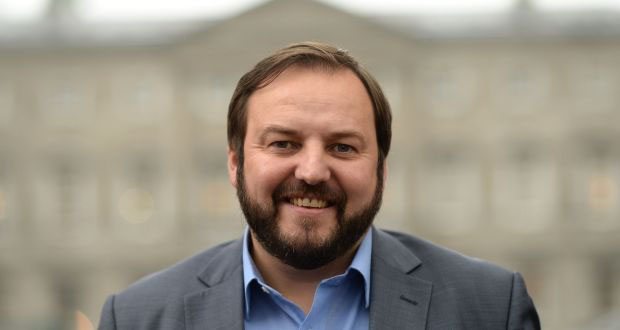 Deputy Padraig Mac Lochlainn had raised the question of burden sharing negotiations with the MInister for the Marine, Charlie McConalogue TD

Sinn Féin’s Fisheries Spokesperson, Padraig Mac Lochlainn TD, has asked the Minister for Agriculture, Food and the Marine if he will report on his efforts over recent months to secure a fair burden sharing of the fish quota loss arising from the EU-UK Trade and Cooperation Agreement amongst the fishing fleets of the affected EU member states as called for by the affected fishing industry here; and if he will make a statement on the matter.

Minister McConalogue replied to the Donegal Deputy’s question saying that proposals he has made to his EU counterparts has been rejected for the most part, his efforts have been unfruitful.

The Minister replied to Deputy Mac Lochlainn’s question:“The EU-UK Trade and Cooperation Agreement (TCA) will, unfortunately, have an impact on our fishing industry. However, this impact would have been far greater had the Barnier Task Force agreed to UK demands, or had we been in a no-deal scenario which would have seen all EU vessels barred from UK waters and subsequent displacement into Ireland’s fishing zone.

“There is, however, one key element in the final negotiation outcome which gives rise to major concern and dissatisfaction in Ireland and this relates to the disproportionate payment Ireland was required to make towards the final fish quota transfer package to the UK.

“I wish to assure the Deputy that this Government intends to continue to keep the focus on this very undesirable situation and to use any opportunity available to seek constructive solutions that would help to alleviate this unacceptable position.

“On 20th January, I met with Michel Barnier, the EU Fisheries Commissioner and the Ministers of the Fisheries Group of 8 on fisheries related matters post-Brexit. I raised this matter of inequitable burden sharing directly at this meeting.

“I also raised this matter at EU Fisheries Councils in both January and February. At the February meeting, I put forward a practical proposal to seek an exchange from the UK of mackerel for North Sea whitefish on the basis of a proposal from the Irish industry. However, this was rejected by all relevant Member States.

“I raised the matter once more at a meeting held on 2nd March with the Ambassadors to Belgium, the Netherlands and Luxembourg, where I expressed my keenness to see the solidarity so evident before the conclusion of the TCA continue to find ways to reduce this imbalance. I also reminded the Ambassadors that Ireland contributes the largest fishing grounds to the CFP.” 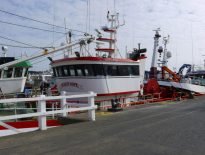 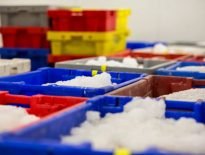