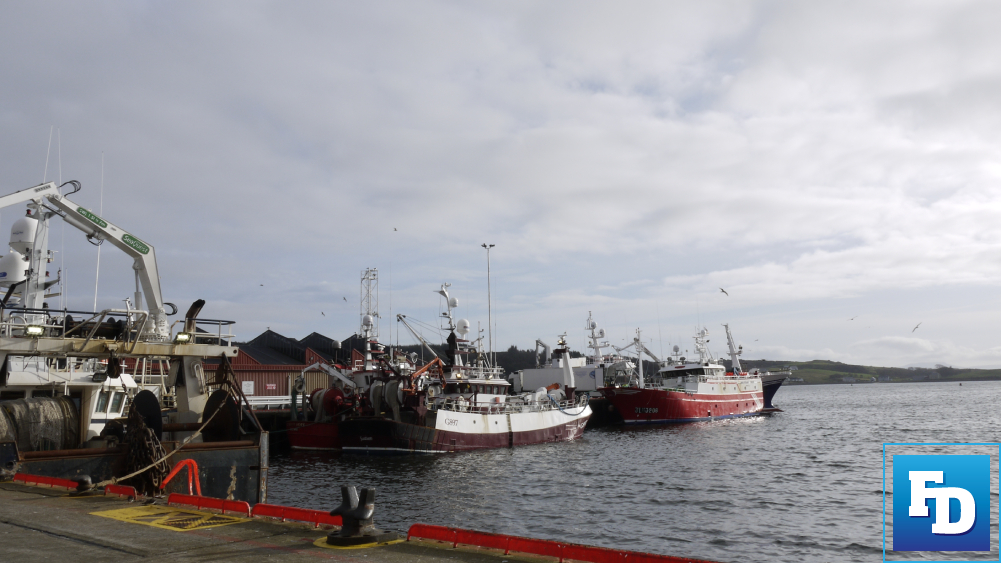 Minister for Agriculture, Food and the Marine Charlie McConalogue TD, took questions in the Dáil in relation to the issue of a Voluntary Temporary Tie-Up Scheme and on the issue of the Administrative Inquiry in relation to Ireland’s capacity to apply the rules of the Common Fisheries Policy

Asking the questions was Deputy Mac Lochlainn, who is the Fisheries Spokesperson for Sinn Féin.

He put the question to the Minister whether there would be a financial package to help fishers in distress due to the ongoing issues with the COVID pandemic and who are now facing further complications due to Brexit.

He asked of the to the Minister:

“As you know, the tie–up scheme last year was seen right across the fishing sector as just two little too late. There was a very low take up so the affected fishers right across the coast did not get the financial assistance that they required...

“… So, I want to ask you in terms of this year, will you revisit the whole issue, particularly the inshore fishermen who you would know well from. Donegal have had a huge hit on their markets have been financially, really struggling.

“Outside of the PUP payments, they haven’t received the support they need.

“So, will you revisit the financial supports for the inshore fishing sector, and indeed the offshore sector? …”

On that question Minister McConalogue replied:

On the issue of the EU Commission’s findings in their Administrative Inquiry in relation to Ireland’s capacity to apply the rules of the Common Fisheries Policy and their decision to penalise Ireland for overfishing Deputy Mac Lochlainn said:

“The reports carried in the Irish Times in recent days, which are deeply worrying about the European Commission, a huge reduce in quota for our fishers that’s been mentioned thousands of tons would be lost in quota Tens of millions of EU funding lost to the State.

“Now you will know that there’s huge alarm in our fishing sector at these reports. I understand that the fishermen and the producers, particularly in Killybegs, seriously dispute what is being reported.

“They are deeply worried as you know, there’s been a huge hit on the quota. The industry has asked you to go back and fight for additional quota for burden sharing and you said you will do that.

“In terms of the issues in Killybegs mean, I’m aware that and it seems very reasonable to me that whenever you come in to weigh your catch that the water would be deducted. Now the water is essential for the sustenance of the fish to keep them fresh to get them into the factories and then to be able to export them as an industry that people have worked so hard to build. My understanding is very reasonable that they’re saying that there needs to be a removal of the water weight. That’s essential as again for the protection of the fish to remove the water and weigh it accurately. They’ve devised a system which is NSAI standard approved, and I’m appealing to Minister to intervene to make sure that the SFPA reach agreement with the fishing industry there.

“To summarise my question on this, will you appeal this decision, if it is a decision of the European Commission, will you ensure that there’s no reduction in quota and will you defend the arguments that the fishing community are making and Killybegs around this issue?

“We just can’t tolerate it? We need additional quota, not less quota. So urgently intervene.” 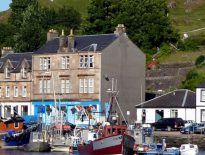 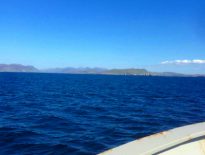